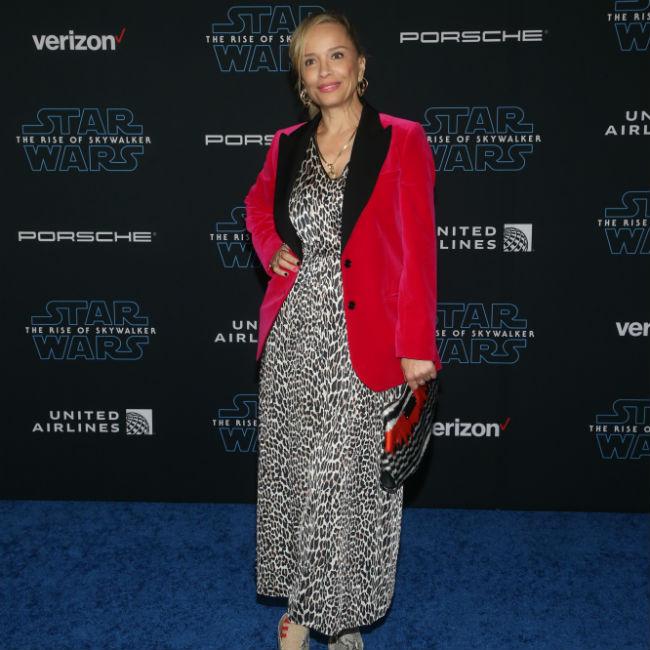 Victoria Mahoney in talks to direct Kill Them All

Victoria Mahoney is in talks to direct 'Kill Them All'.

According to The Hollywood Reporter, Mahoney is set to make her big-studio debut on the adaptation of Kyle Starks' graphic novel.

The flick will be produced by Josh Applebaum and Andre Nemec, whose previous credits include 'Mission: Impossible - Ghost Protocol', and has a script by James Coyne.

'Kill Them All' is described as a love letter to 1990s action movies and sees a hard-drinking police officer and a betrayed murderess team up to take down a Miami crime lord.

The villain runs his empire from the top of a 15-story building and the pair are forced to get past assassins, murderers and ex-boyfriends.

Victoria worked as an actress earlier in her career before moving behind the camera and helming 'Yelling at the Sky', a 2011 indie film starring Zoe Kravitz and Jason Clarke. She has also directed for television, having overseen episodes of 'Grey's Anatomy' and 'Seven Seconds'.

She made history when she was hired to work on 'Star Wars: The Rise of Skywalker', becoming the first black female director to work on a 'Star Wars' movie.

Victoria worked as a second unit director on the film and took charge of supplementary footage such as establishing shots, filming stunts, inserts, and cutaways.

She can remember that her "head imploded" after she received the offer from J.J. Abrams.

"I only caught every other word because my head imploded after he said 'Star Wars'."