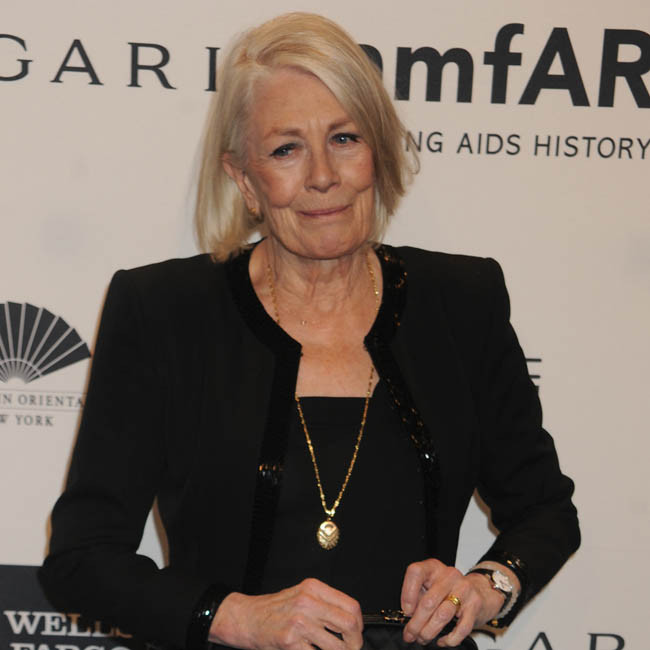 Vanessa Redgrave will not appear with Kevin Spacey in a new film.

The 84-year-old actress had been set to star alongside the disgraced actor in the Italian drama 'L'uomo Che Disegno Duo' ('The Man Who Drew God').

The project would mark Kevin's first big-screen appearance since he was engulfed with sexual misconduct allegations in 2017 but a representative has now ruled out an appearance from Vanessa.

A statement said: "Vanessa Redgrave's name is being included in recent stories relating to the casting of the upcoming film 'The Man Who Drew God'.

"While there have been discussions about the possibility of her joining the cast, she will not appear in the film."

The movie is set to be directed by Redgrave's husband Franco Nero who was pleased to have cast the 'House of Cards' actor in the flick.

He told ABC News: "I'm very happy Kevin agreed to participate in my film. I consider him a great actor and I can't wait to start the movie."

The plot sees Spacey – who has denied the allegation against them - starring as a detective who investigates a wrongly accused paedophile.

Last year, Kevin compared his situation to that of workers laid off as a result of the coronavirus pandemic.

The 61-year-old actor said: 'I don't think it will come as a surprise for anyone to say that my world completely changed in the fall of 2017.

"My job, many of my relationships, my standing in my own industry were all gone in just a matter of hours.

"I don't often like to tell people that I can relate to their situation because I think it undermines the experience that they may be having which is their own unique and very personal experience.

"But in this instance I feel as though I can relate to what it feels like to have your world suddenly stop."