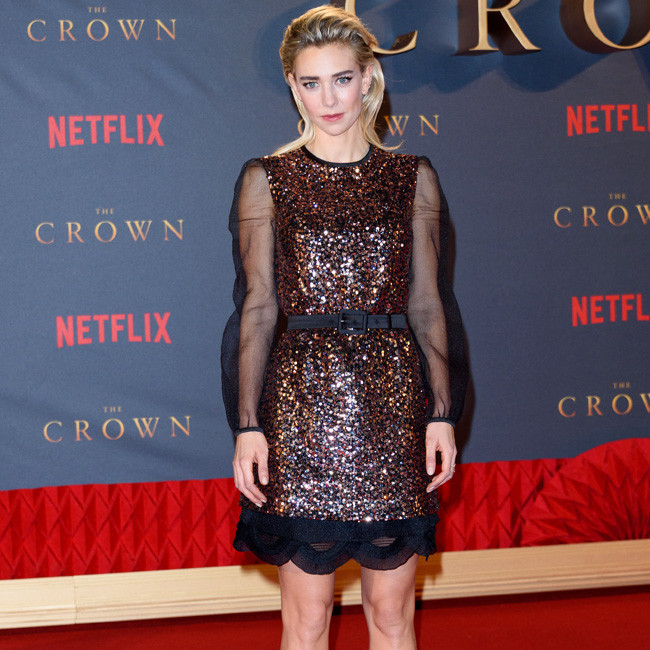 Vanessa Kirby : Pieces of a Woman plot was a huge challenge

Vanessa Kirby says it was a “huge challenge” to accurately portray the grief of losing a child in her new movie 'Pieces of a Woman'.

The 32-year-old actress portrays mother Martha Weiss who is mourning the death of her baby daughter in labour in Kornel Mundruczo's drama film and she felt a huge sense of “responsibility” to tell a story that is rarely shown on screen.

She said: “Looking back, I knew my responsibility was to honour the women who had told me their stories about losing a child at any stage of pregnancy – or just after they are born.

“The whole time I was filming, I felt connected to them and like it was for them because their story hadn’t been told before … My biggest challenge involved trying to embody and do justice to the feelings of the women I’ve spoken to. That’s all I concentrated on.

“Accessing the level of grief was a huge challenge because I don’t have a child but I wanted to accurately represent their experiences.”

Vanessa is “very proud” of the finished movie - which also stars Shia LaBeouf and Molly Parker - and believes that viewers will be able to relate to the "universal emotion" that is grief.

She added: “This is a film about grief, a very universal emotion – and yet the movie has an incredibly intimate quality.

“I’m very proud of it. To be honest, it’s been one of the best filming experiences of my life.”

However, 'The Crown' star admitted filming her character’s labour was emotionally draining.

She said: “I wanted to do a birth scene that was as authentic as possible.

“I felt a duty to every mother to try to represent that on screen in a true-to-life and raw way.

“After we shot it, I was so emotionally affected that I remember Kornel giving me this massive hug for about three minutes as I stood there sobbing.