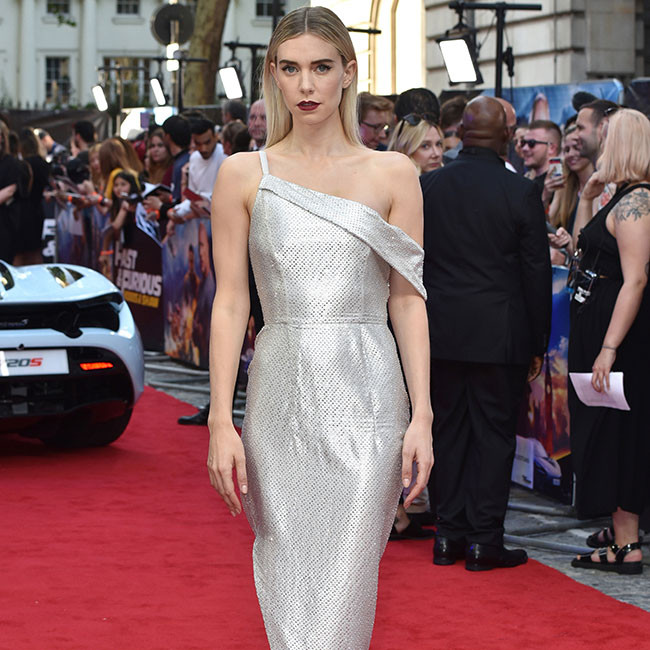 Vanessa Kirby wanted to let "the animal" inside of her take over during 'Pieces of a Woman'.

The 32-year-old actress plays the role of Martha Carson, a woman whose life is rocked by the loss of her child when a homebirth goes tragically wrong and revealed that she wanted her raw emotions to take over during the harrowing scenes.

Vanessa explained: "I wanted Martha to become a kind of animal, to let the animal in her take over. In that moment, you see all of her guts."

'The Crown' actress revealed how she had studied deeply for the part in Hungarian filmmaker Kornel Mondruczo's picture as she hadn't seen the loss of a child played out on screen in such a way before.

Kirby said: "I hadn't seen unexpected child loss like that explored on film before; I hadn't seen birth like that represented in all its rawness and messiness.

"Also, I love depth of feeling in characters. The deeper I can go into feeling is the happiest for me in terms of the challenge of the performance. It pushes me into a different space that I haven't felt personally before."

During her research, Vanessa was struck by how many women have had a similar experience to that endured by her character.

She told the I newspaper: "I realised I needed to speak to women who had been through this to understand. So I began talking about the movie to people I knew.

"It was unbelievable, the number who said they had been through something like that, or their best friend or sister or auntie had."

Vanessa has also taken contrasting roles alongside action heroes such as Tom Cruise and Dwayne Johnson in flicks such as 'Mission: Impossible – Fallout' and 'Hobbs & Shaw' and feels they have taught her "discipline and stamina".

She said: "It's like turning on a different switch. It's just as demanding but physically, not emotionally. I really like being pushed past my limit, I love it."