Vanessa Kirby had 'intense' first day on Hobbs and Shaw 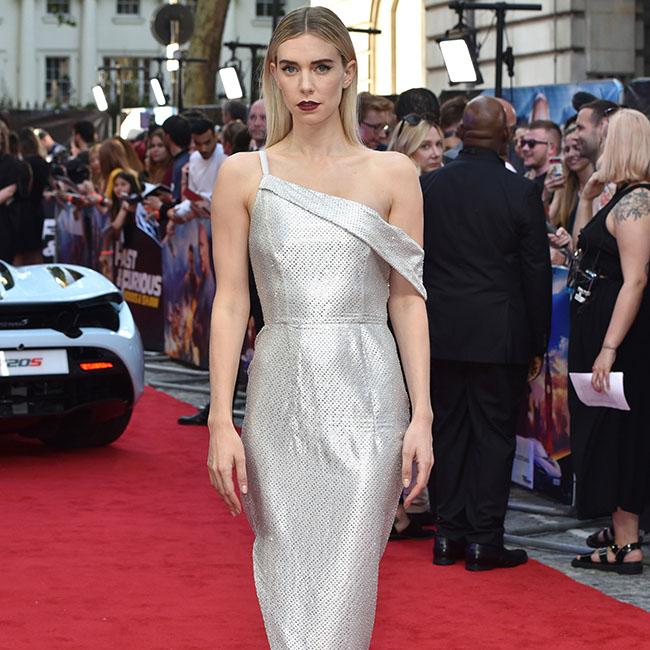 The 31-year-old English actress admits it was an "intense" way to start the shoot especially as she had only met 47-year-old Dwayne once before.

Speaking to HeyUGuys, she said: "My first day involved me wrapping my legs around Dwayne's neck, so it was the most intense introduction to a film ever and also to a person. I'd only met him once before. It was so much fun."

Kirby was full of praise for her co-star Dwayne - who plays federal agent Luke Palagi Hobbs - for being such a support on set.

Talking at the UK premiere of 'Hobbs and Shaw' in London on Tuesday night (07.23.19), she said: "He's like a giant teddy bear. He's so cuddly. He's got three beautiful baby girls and an amazing wife, he's amazing to work with. I think that's why everyone loves him so much."

BAFTA winner Vanessa admits it was tough to shoot some of the movie's more demanding stuff but she also found the really physical scenes the most rewarding.

Vanessa said: "She's the more rebel sister of the crazy Shaw family. I always wanted her to be as much as of fighter as the guys, that was my main intention. Physically it was really tough. Those bits were my favorite bits, the really demanding physical stuff.

"It's bolder and bigger. It's pure action. It couldn't get any bigger. Even when I was watching it I was like, 'Are you kidding? What the hell?' "