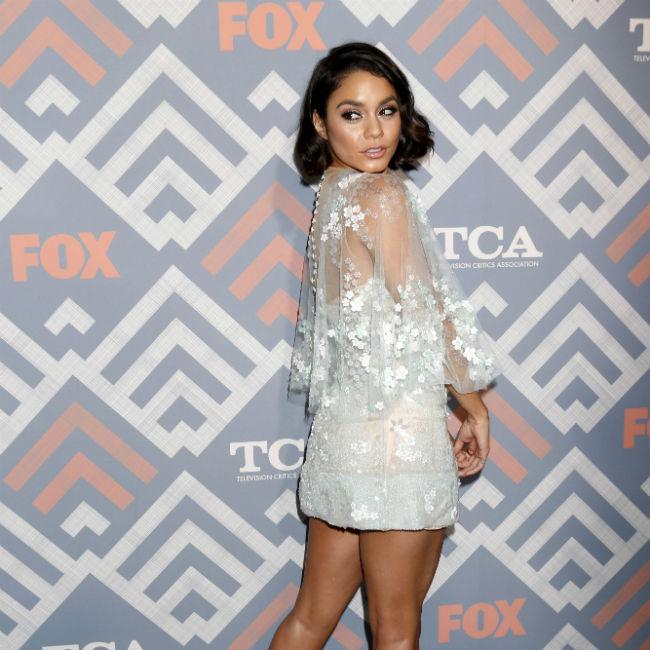 Vanessa Hudgens has joined the cast of 'The Princess Switch: Switched Again'.

The 30-year-old actress - who played lookalikes Duchess Margaret and Stacy in Netflix's 2018 movie 'The Princess Switch' - is set to return to the franchise for the upcoming film, in which she will also play another lookalike, Fiona.

Teasing the new movie, Netflix explained: "In the sequel, Duchess Margaret unexpectedly inherits the throne and hits a rough patch with Kevin so it's up to Stacy to save the day before a new lookalike - party girl Fiona - foils their plans."

Vanessa is also set to appear in another of Netflix's upcoming movies, 'The Knight Before Christmas', which is due to premiere in November.

The American actress plays two characters - a Chicago baker and a European Duchess - in the romantic comedy movie, and Vanessa confessed she found it to be a challenging project.

She explained: "It was very confusing!

"There are the two characters and then they switch, so trying to figure out if I was American trying to be British, or British pretending to be American, it was definitely a confusing situation."

The film was widely likened to the 1998 film 'The Parent Trap', in which Lindsay Lohan played twins Hallie Parker and Annie James.

And Vanessa subsequently admitted to being flattered by the comparison, revealing she's a long-time fan of the film.

She said: "I've seen that movie so many times.

"My sister and I used to act out the scenes from the movie. It's still such a go-to of mine. If I still love it, hopefully, this will be a classic for my fans and that they'll still watch it."