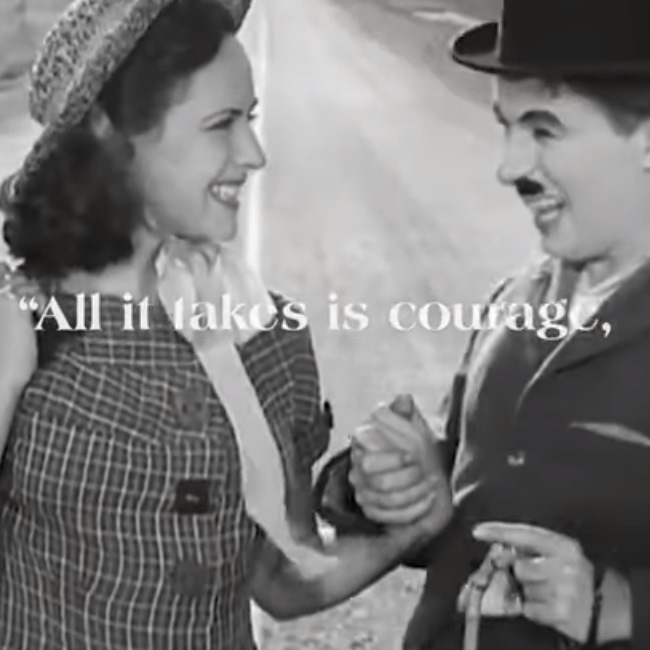 It’s the 100 year anniversary of United Artists. Check out a special trailer highlighting some of their most iconic films.