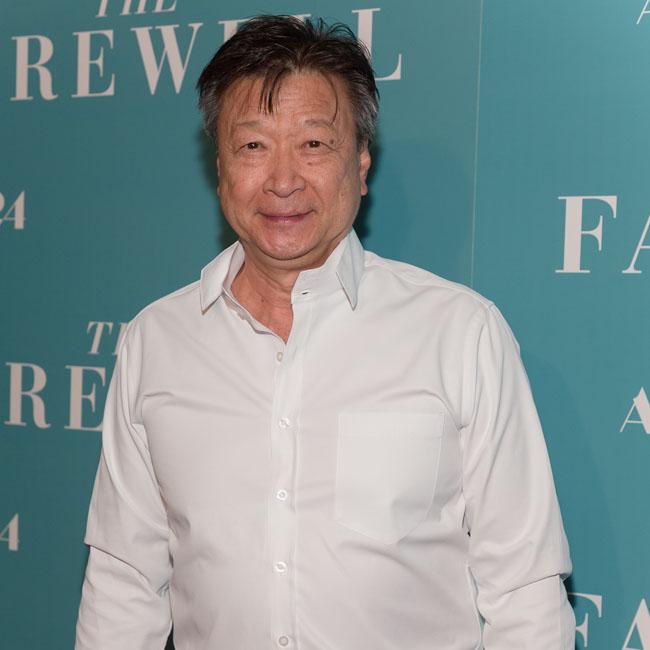 Tzi Ma hails Mulan as a 'celebration of culture'

Tzi Ma thinks 'Mulan' is a "celebration of culture".

The 58-year-old actor stars in the new live-action Disney movie - which is based on the Chinese folklore 'The Ballad of Mulan' - and he believes the movie represents something completely unique in Hollywood.

Tzi explained: "It is cinematic. It is meant for the big screen. But I'm relieved that finally the world is going to get an opportunity to see it. It's really, really an amazing piece of work.

"And I'm sure when [Asian diaspora] kids see it, immediately it's going to happen here, in their minds - seeing someone who looks like them. Throughout the entire screen! Every character is going to look like you. It blows my mind.

"I don't think I've seen it like this ever in a Hollywood film. I can't even begin to tell you what that means to me."

Tzi hopes the new movie will increase the world's appreciation of Chinese culture, too.

He told Digital Spy: "It's going to do more good than harm, for sure.

"There's obstacles. People are going to resist [the idea of watching an Asian cast] because of the coronavirus, because we're constantly being blamed on a global scale.

"If anything, word of mouth is really important. I can't even begin to even tell you how the word of mouth on social media is going to help this film.

"If there had been no coronavirus, anybody would have just enjoyed it and said, 'Wow, this is an amazing piece of entertainment'. Subliminally they wouldn't realize that the entire cast is Asian.

"Hopefully, people are going to say it's a universal story. It's a story of human beings, about values that we all strive to have."