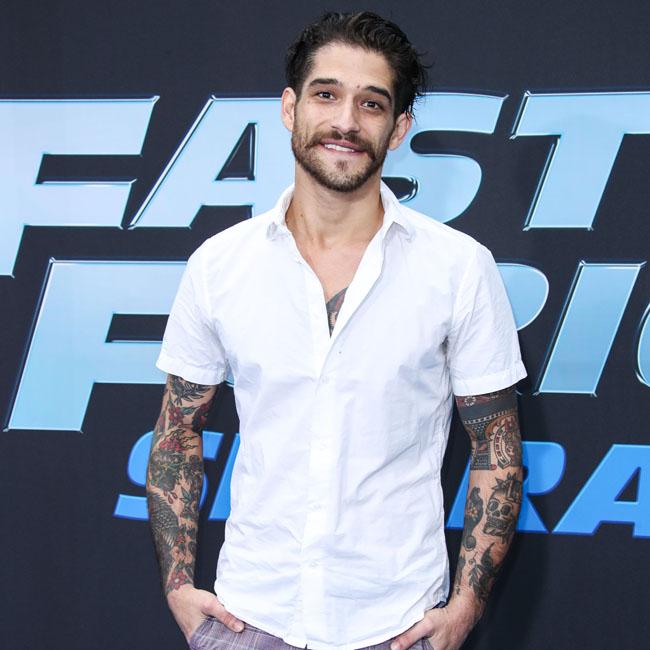 The 'Teen Wolf' actor is attached to feature opposite Lelia Symington in the indie flick, which marks the directorial debut for filmmaker Eve Symington, according to Deadline.

The movie follows Sloane (Lelia) as a reporter who returns to her home in rural California to investigate the harassment of local vineyard workers. She uncovers a web of crime, corruption and murder inside the industry.

Tyler will play the love interest in the project, which is expected to begin production in California later this year.

Jordan Michaud-Souza and Nikit Dorshi are producing the film, which will also star Vico Escorcia as a girl who goes missing and is the catalyst for the story.

Tyler previously revealed that he would be keen on going behind the camera in the future, having directed an episode of 'Teen Wolf' in 2017.

The 28-year-old actor said: "At this point, I've had 20 years of acting under my belt and, in the last five years, I've not gotten bored of it, but I've been like, 'Okay, what's next?'

"I really want to do something else. I love film. I love being in this business. I expressed interest as a producer on 'Teen Wolf', and they let me go to meetings and gave me a producing credit. Then, I was like, 'Okay, I really want to direct.'

"I feel like, as a camera operator and a director, you can be really creative and tell a whole story. You really have to have a good eye and know what you're doing.

"So, I definitely want to direct more. I really want my career to go down that path, at some point."