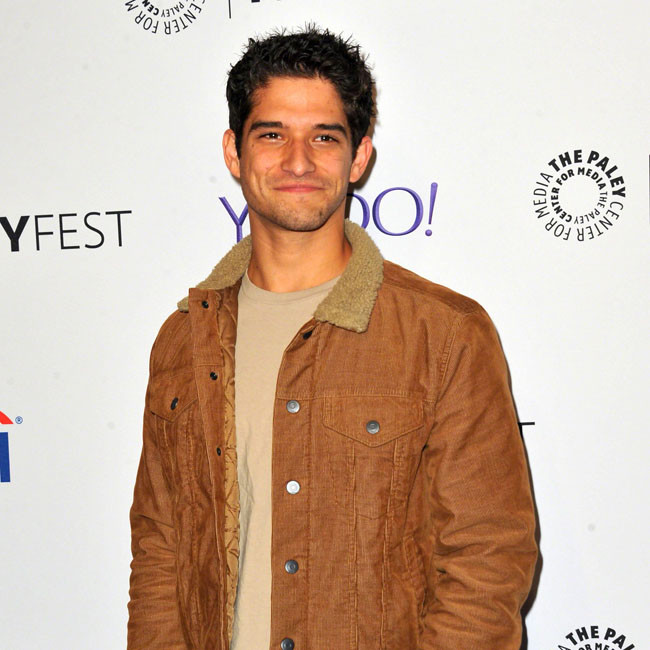 The 29-year-old actor currently has a number of projects in the pipeline, and he's admitted to loving the challenge of taking on "different" roles.

He said: "Usually, I try to find characters that are just completely different than anything I’ve ever played before. I’m gonna be playing this crazy meth addict in one of the movies, and in another one, I’m playing a double-crossing detective character but we’re doing it in a film noir way where the dialogue can be really quick-paced.

Tyler previously starred in the MTV series 'Teen Wolf', and he thinks the show helped him to develop his acting skills.

He told Collider: "I know a lot of people don’t like to watch themselves acting but I wouldn’t have become a better actor without watching myself on that show.

"I watched every episode and I learned from my mistakes. There was such a wide range of stuff that I did on that show but it made me want to maybe not be the leader, or at least not so much a put together leader."

Speaking about his approach, Tyler added: "I love characters that learn on the fly, where I can learn with them."