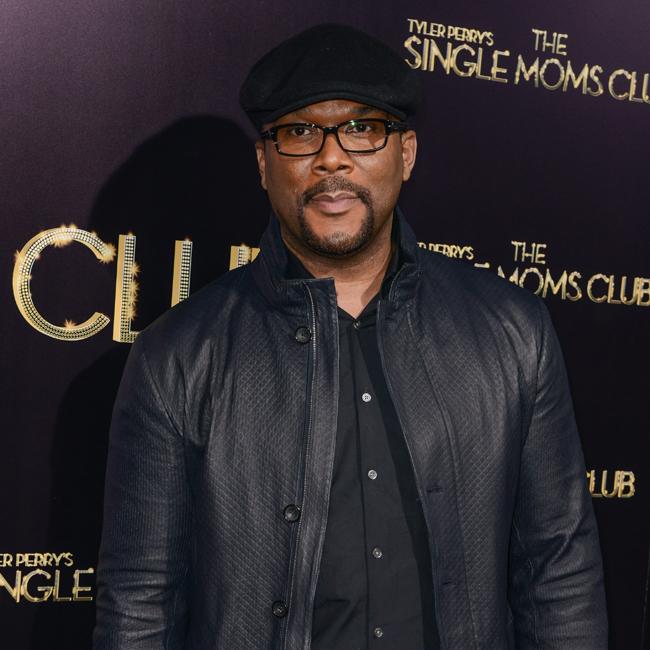 Tyler Perry sees himself as an "underdog".

The 50-year-old star - who is one of the highest-paid men in the entertainment industry - has achieved incredible success in the movie business, but freely admits to operating in a different sphere to the likes of Ryan Coogler, Ava DuVernay and Donald Glover.

He reflected: "I'm not making 'When They See Us'. I'm not making 'Black Panther'. Ryan Coogler, Ava DuVernay, Donald Glover, Issa Rae - they are brilliant storytellers, but that is what Hollywood deems acceptable.

"The stories that I'm telling for my audience, the millions of them around the world who get it, aren't something that Hollywood necessarily understands."

Tyler has previously attracted criticism from a host of big-name stars, including Spike Lee, who has described Tyler's work as "buffoonery".

But Tyler is proud that he's been able to own "the narrative" in his movies, which include 2007's 'Daddy's Little Girls' and 2010's 'For Colored Girls'.

The filmmaker told the Times newspaper: "People of colour have been marginalised and kept out of Hollywood for so long.

"The only way that it's going to change is by owning the narrative, not just renting it or being allowed to tell the stories that are homogenised by Hollywood."

Tyler grew up in modest surroundings in New Orleans - and he's admitted to exceeding his own expectations with his career.

He said: "Every day in my neighbourhood, somebody was murdered. I didn't expect to live to see 30."