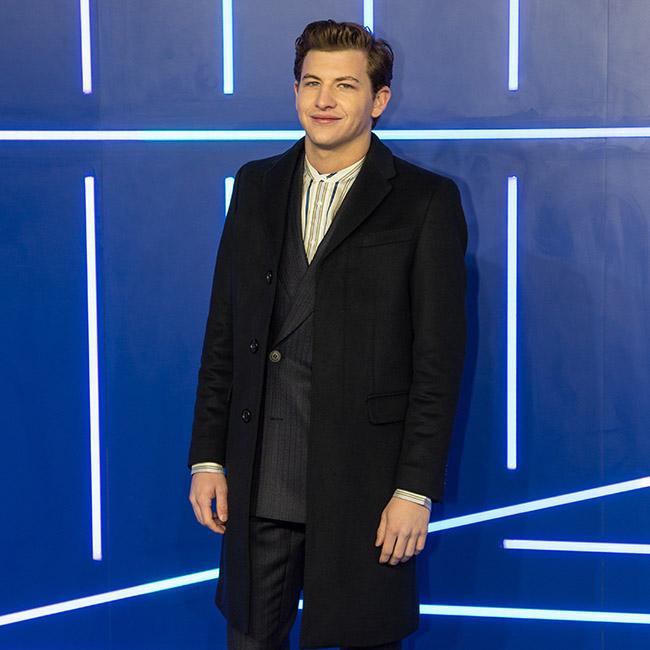 Tye Sheridan "would be open" to reprising is role as Cyclops in a new 'X-Men' movie.

The 23-year-old actor has played the mutant character on the big screen on three occasions, beginning with 2016's 'X-Men: Apocalypse', and he is hoping to continue playing Scott Summers following rumors the film franchise will be rebooted with new actors now that Disney owns the rights to the characters after purchasing 21st Century Fox in 2019, who had bought the film rights from Marvel which Disney also now owns.

Speaking to ComicBook.com, he said: "I think it depends a lot on the circumstances and the situation, who is involved, and, but of course, I think that the 'X-Men' stands for something that's really meaningful, you know? And, it's about, you know, it's largely about a group of people who haven't been accepted by society and I think that that still has a lot of resonance in our culture today, in society today and that was, for me, I think that's why we all love the 'X-Men'.

"They're cool movies and they have cool characters with super powers but also there are a lot of deeper themes and messages in that franchise that I really appreciate and respect. So as long as we were staying in that realm, you know, of course, I would be open to working and reprising my role further."

Tye's comments come after Shia LaBeouf was reportedly lined up to play Iceman in an upcoming 'X-Men' reboot.

We Got This Covered reported: "Marvel are keen to work with him and they now see a role as one of the X-Men as another possible way of bringing him into the fold while still easing him back into the big budget environment that he'd previously sworn off."