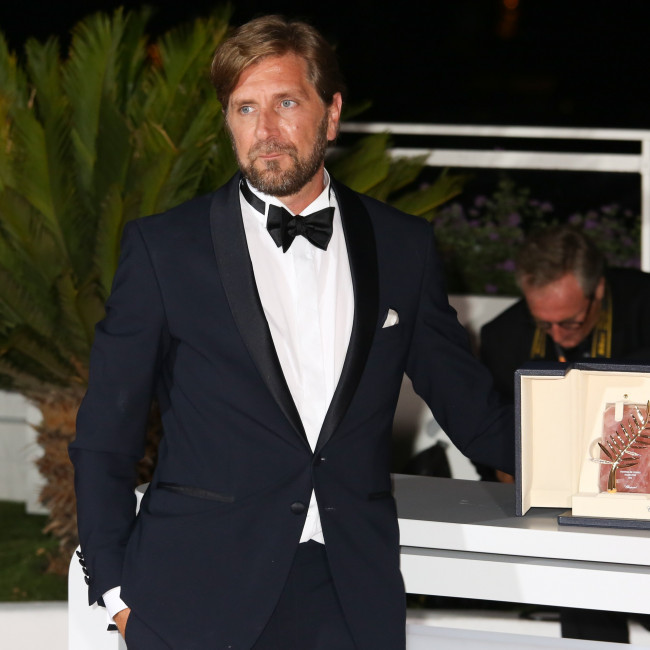 Triangle of Sadness wins the Palme d’Or at Cannes

Ruben Ostlund's 'Triangle of Sadness' has won the Palme d’Or at the Cannes Film Festival.

The 48-year-old filmmaker has received the coveted accolade for the second time in his career, having previously won the award for 2017's 'The Square'.

Ruben said: "We wanted after the screening [for people] to go out together and have something to talk about.

"All of us agree that the unique thing with cinema is that we’re watching together. So we have to save something to talk about but we should also have fun and be entertained."

Meanwhile, South Korean star Song Kang-ho won the coveted Best Actor gong for his performance in 'Broker', which tells the story of a Korean family who seek a home for an abandoned child.

The 55-year-old actor - who previously starred in 'Parasite', which won the Palme d’Or award in Cannes three years ago - said: "I’d like to thank all those who appreciate Korean cinema."

Zar Amir Ebrahimi won the Best Actress award for her performance in 'Holy Spider', the crime thriller based on a true story about a serial killer who targeted sex workers.

The actress - who was born in Tehran, the capital of Iran - explained that the movie depicts "everything that’s impossible to show" in her home country.

Elsewhere, Tarik Saleh won the Best Screenplay prize for 'Boy From Heaven', while 'War Pony' was named as the winner of the Camera d'Or.

This year's festival was the first time in three years that it's been held with full audiences, following a total cancellation of the event in 2020 and the introduction of COVID-19 restrictions in 2021.