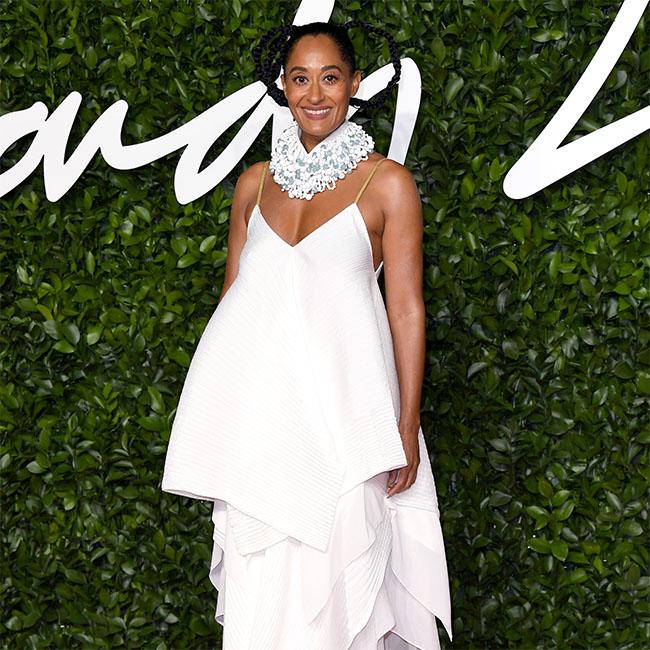 Tracee Ellis Ross: The High Note isn't about her mother

Tracee Ellis Ross is adamant that her role in 'The High Note' is not inspired by her mother, Motown legend Diana Ross.

The 47-year-old actress plays singer Grace Davis in the movie who is trying to record a new album with her personal assistant Maggie Sherwoode (Dakota Johnson).

Although she knows people will believe her mother Diana influenced performance Tracee insists that she didn't base her character on the former Supremes singer.

Tracee told The Hollywood Reporter: "I know people are asking and people want to know, 'Did you take inspiration from your mother, is this a role that is an ode to your mother?'

Tracee will admit that she loved the story after reading it and "chased" the film after being sent the script.

She explained: "This part, this role, this movie, this story was special enough that it would lead me through my fears to the other side to a little bit of freedom.

"It was a story that I felt really strongly about telling. This script came along and I chased it. I wanted it so badly and I'm so glad it happened.

"I hope it brings people a little bit of joy. It's a feel good movie. And the music is great."

Dakota's character is also an aspiring music producer and the 'Fifty Shades' star revealed that she turned to a famous pal for inspiration.

The 30-year-old actress said: "I spent a lot of time with my friend Annie Clark who is a musician, she goes by St. Vincent.

"She has a studio in her house. And I basically just stole a lot of the things that she does."