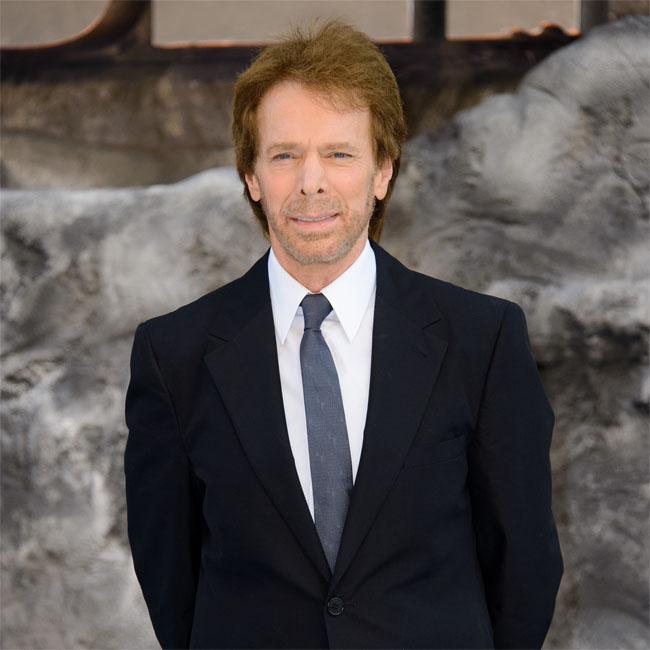 'Top Gun: Maverick' producer Jerry Bruckheimer has revealed that all the cast had flight training so they could "get used to the g-forces" to stop them from vomiting in the air.

The 76-year-old filmmaker acted as a producer on the original 1986 action movie which focused on American Navy fighter pilot LT Pete 'Maverick' Mitchell, who was played by Tom Cruise.

Bruckheimer admits that he and the team on the hotly-anticipated sequel learned from a major mistake that was made on the first film which was to ensure that any cast member that had to go into the cockpit of an F-18 jet had specialist training because on 'Top Gun' all the actors were sick when they were in the sky.

Speaking to The Hollywood Reporter, he revealed: "We trained our actors for three months so they could get used to the g-forces because we put them in the real F-18s. On the first movie, we were using F-14s. We put all the actors in there and every one of them threw up."

"We spent a fortune on filming them in a cockpit and the only stuff we could use was the stuff we had from Tom. He could handle the g-forces. The rest of them, their eyes were rolling in the back of their heads."

'Top Gun: Maverick' hits cinemas this June, 34 years after the original was released, and Bruckheimer was blown away by 57-year-old Cruise's passion for the project and attention to detail.

The 'Bad Boys for Life' producer - who also worked with the action legend on 1990 NASCAR drama 'Days of Thunder' - said: "He's into every single detail. And I love it. He'll call me up and say, 'Jerry, you know that mix? That door [closing] - it's too loud.' It's great."