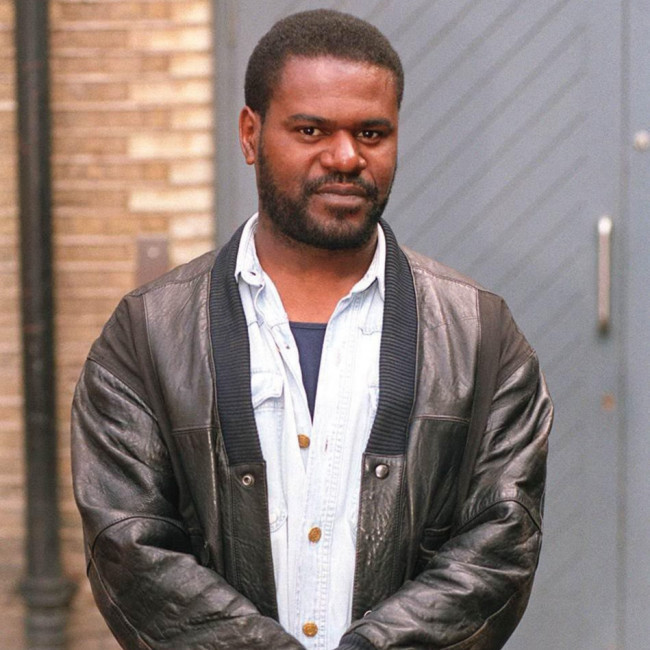 'Notting Hill' star Tony Armatrading has died at the age of 59.

The actor – the younger brother of singer Joan Armatrading – passed away on Monday (10.05.21) after a battle with cancer and his friend Tim Bentinck broke the news on social media.

"I had the privilege of being his best man, and loved him dearly.

"He was a wonderful actor, and a true friend."

Tony began his career in theatre and originally worked behind the scenes as a member of the stage crew at the Birmingham Rep. He later made the move to acting with the Royal Shakespeare Company.

He played roles in two notable Hollywood films during the 1990s – as a customs officer in the 1997 flick 'The Saint' and then in Notting Hill as a security guard who allows Will Thacker (Hugh Grant) onto a film set in order to win back Hollywood actress Anna Scott (Julia Roberts).

On the small screen, he starred in the 1979 BBC series 'Empire Road', the UK's first drama series with an all-black cast. His other TV credits include 'Colour Blind', 'A Touch Of Frost' and 'Death In Paradise' and he made appearances on soaps such as 'Brookside' and 'The Bill'.

Actress Lorelei King, who also appeared in 'Notting Hill', paid tribute to Tony, tweeting: "A lovely man. So many happy memories spending time with him and Suzy in Los Angeles... (heart emoji) My love to you all. x (sic)"

Tony's final role was on the TV series 'Hawaii Five-O last year' and he is survived by his wife Suzy.