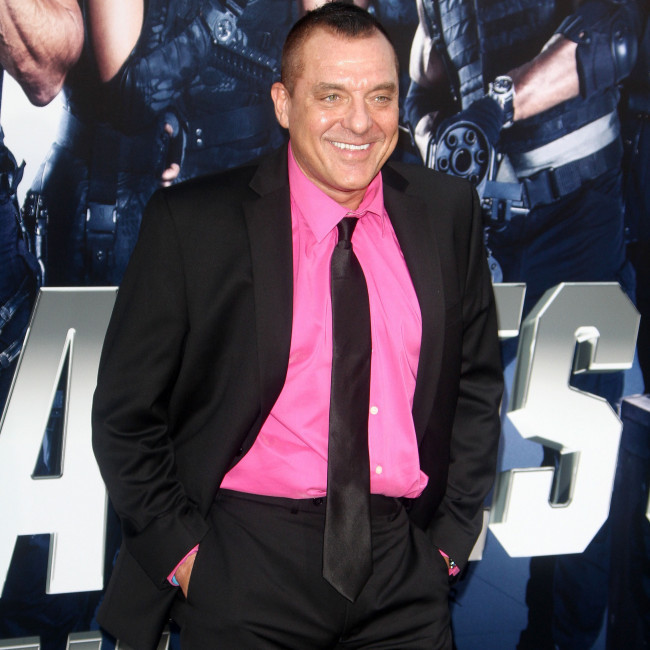 Tom Sizemore cast in The Legend of Jack and Diane

Tom Sizemore has joined the cast of 'The Legend of Jack and Diane'.

The 60-year-old star – whose previous credits include 'Heat' and 'Saving Private Ryan' – has boarded the female revenge thriller that is being directed by Bruce Bellocchi and will play a detective.

In the film, Diane (newcomer Lydia Zelmac) decided to leave Indiana for a new life in Los Angeles. When Jack (David Tomlinson) and Diane discover secrets about the death of her mother, their worst fears are confirmed and they are forced to run.

On the way to LA to confront evil, they create a hit list to exact revenge on everybody involved.

Bruce is directing from a screenplay he has written with Rick Geller and Zelmac with filming set to begin in LA next month.

The project had initially been written as a TV series for HBO but lost momentum when the pandemic brought the entertainment industry to a halt last year. Bellocchi and Geller reworked the script for a film and were able to find financing.

The story and screenplay are both original but the film's title is inspired by John Mellencamp's song 'Jack & Diane'.

Sizemore said: "I found Bruce's script an intense, gripping page-turner and I'm looking forward to working with him to bring this brazen, bold character – Detective Parker."

Bellocchi added: "Tom Sizemore is a phenomenal actor and we feel blessed to have him join our cast as this brooding bad guy cop who you can't keep your eyes off.

"This project is about redemption – story-wise on-screen and in many ways, for several of us, behind the scenes. I've long been inspired by great revenge thrillers, and in particular, those that feature iconic badass female characters from 'Natural Born Killers' Mallory Knox to 'Kill Bill's' Beatriz Kiddo to the Riley North character in 'Peppermint'.