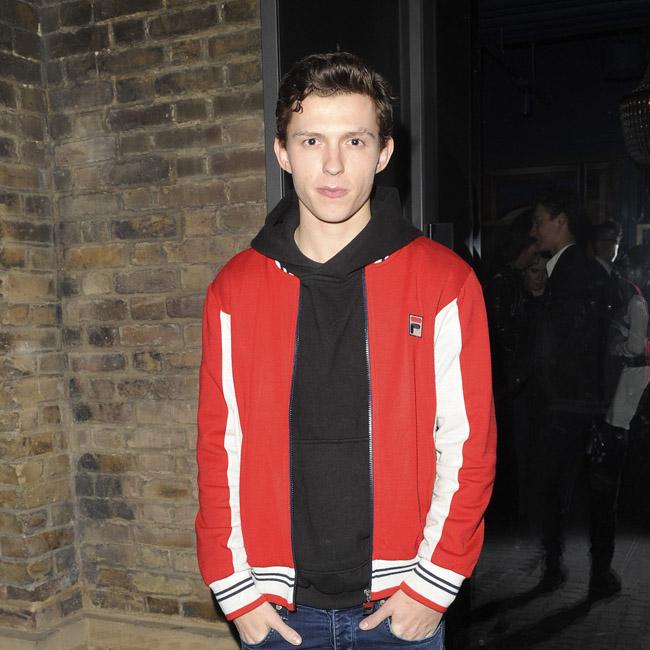 Tom Holland thinks the 'Uncharted' movie boasts "one of the best scripts" he's ever read.

The 23-year-old actor has been cast as Nathan Drake in the film adaptation of the 'Uncharted' video game series, and Tom has admitted to being blown away by the script.

Tom - who is best known for playing Spider-Man in the Marvel Cinematic Universe - told IGN: "I read the newest draft of the script on the way over here and it's one of the best scripts I've ever read. It really, really jumps off the page."

Tom also confirmed the 'Uncharted' adaptation will serve as an origin story for his character.

He said: "I think what 'Uncharted' offers that most video games films don't is that it's an origin story to the games ... So if you played the games, you haven't seen what's going to happen in the film.

"And if you haven't played the games, you're going to enjoy the film because it's information that everyone else is getting at the same time."

Meanwhile, Tom revealed in December that he "pleaded" with Bob Iger to help keep Spider-Man in the Marvel Cinematic Universe during a drunk phone call.

At the time, the iconic character was at the center of a disagreement between Sony Pictures and Marvel.

Asked if he became emotional during his call with the Disney CEO, Tom shared: "I weeped. I was really emotional because I felt like it was all coming to an end."