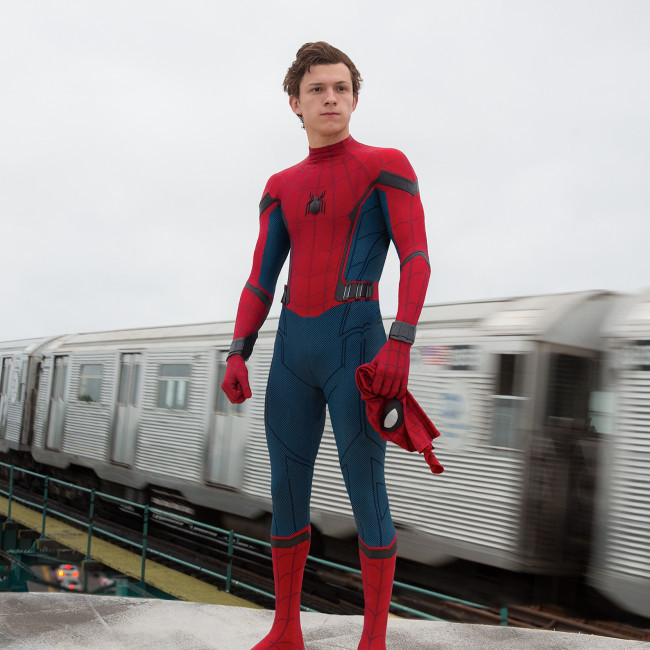 Tom Holland has revealed the original plan for 'Spider-Man: No Way Home' was to keep the villains a surprise.

The 25-year-old star - who is reprising the role of Peter Parker and his web-slinging alter ego in the Marvel Cinematic Universe blockbuster - has opened up on return of the likes of Green Goblin (Willem Dafoe) and Doc Ock (Alfred Molina).

Speaking to Yahoo Entertainment UK alongside his co-star Zendaya (MJ), he said: "Remember when that was the initial marketing plan?

"The initial plan was to make the film seem like a civil war between myself and Doctor Strange and they were gonna keep everything a secret. That is impossible."

Holland joked he's getting "pretty tired of constantly lying and deceiving people", so he was relieved they have been featured in the trailers.

There has been speculation that Tobey Maguire and Andrew Garfield could also show up in the film, although the stars didn't address the rumours.

However, Zendaya admitted she "loves" to read fan theories and see what ideas they've had for how the film could end up.

She added: "There's some things where I'm like, 'Why didn't we think of that?'

"It's really cool and I think that's part of the excitement and the fun — the theories and the ideas and possibilities.

"There now is, because of the multiverse, literally an infinite amount of possibilities of what this film could be or could turn into. I think everybody should just go into it with no expectations and just have fun."

Holland is delighted to have the iconic villains back in this movie, and it's made for a surreal experience.

He explained: "I'd be doing scenes with these actors and fighting them or just working with them and they'd say 'cut' and I'd have a moment like when you're almost outside of your body looking at yourself.

"This is crazy. It was wild. The fight scene I had with Willem was just mind-blowing."