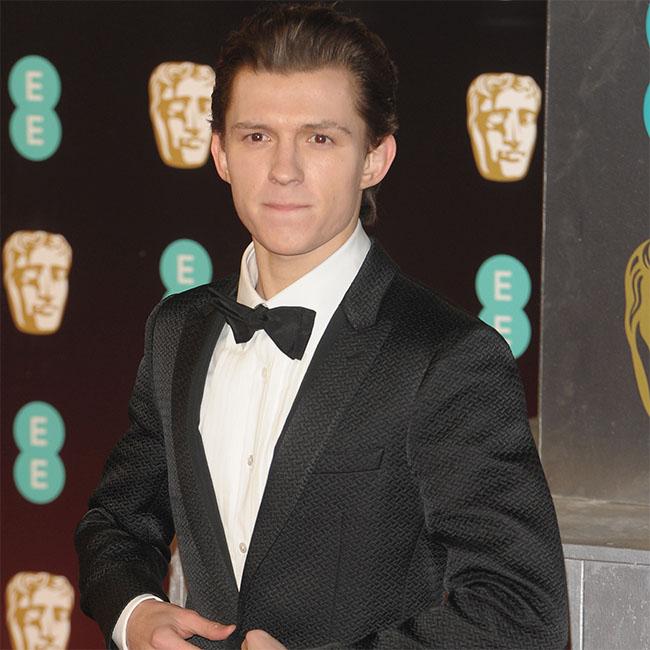 Tom Holland made drunk plea to save Spider-Man

Tom Holland "pleaded" with Bob Iger to help keep Spider-Man in the Marvel Cinematic Universe during a drunk phone call.

The 23-year-old actor previously admitted to speaking to the Disney CEO about the disagreement between Sony Pictures and the MCU while in the pub and now the 68-year-old executive has shared more details about the "good conversation" they had which made him promise to intervene in the situation.

Bob told Us Weekly magazine: "I couldn't tell if he was drunk, but I called him because I knew that he was upset and he wanted to talk to me about the status of 'Spider-Man'.

"And at the time that I called him, he was at a pub in, I think, London with his family, and he said, 'If it's noisy, I just stepped out of a pub.'

"He asked to talk to me about it, to express how upset he was. And because of how much I cared about him, I called him. And he said, 'Please, please.' He [pleaded] with me. 'Is there anything you can do? Just please, sir, please? Is there anything that you can do?' I said, 'Tom, I will try.'...I immediately got on the phone afterward and started trying."

And Bob admitted he's open to taking calls from the 'Avengers: Endgame' actor - who has played the web-slinging superhero in five movies - anytime.

He quipped: "Tom can call me drunk every day of the week. As long as he calls me Bob!"

In August, Sony Pictures announced that it would be continuing the franchise without Marvel's involvement, stating that any partnership between the two was "100 percent dead".

However, Sony and Marvel reached a resolution in September, which offers a solid future for the Spider-Man franchise.