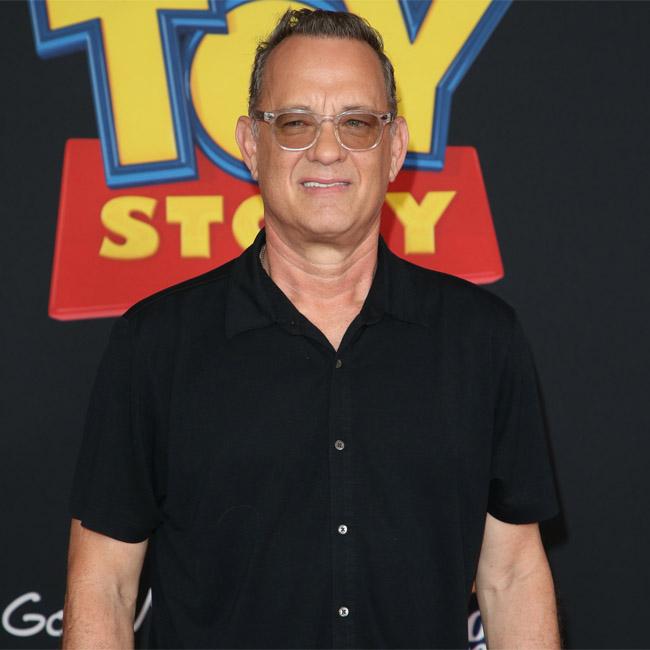 Tom Hanks says visiting Disneyland with his grown-up daughter made him realize how iconic 'Toy Story' is.

The Hollywood star has reprised his memorable role of cowboy doll Woody for the fourth time in the new animated movie, and his daughter Elizabeth - from his first marriage to Samantha Lewes - spotted something during the 'Fantasmic!' show at the California theme park which made the movie's legacy sink in.

Hanks told CinemaBlend: "There's fireworks and there's dancers, and at Disneyland the closing of the show is the Mark Twain steamboat comes by and all of the Disney characters are dancing on that steamboat.

"Belle and Sleeping Beauty and Mickey and everyone - Mulan is there. They're all there, Captain Hook and Peter Pan. And I was there with my family; my daughter, who's in her thirties burst into tears. I said, 'What's wrong?' And she said, 'Look, Dad, look at the end of the boat.'

"It was Woody and Buzz. She said, 'Dad, you will always be on that boat dancing for the rest of time, as long as Disneyland is here.' "

Meanwhile, the 62-year-old actor - who first took on the role in the original 1995 movie - recently opened up about 'Toy Story 4', and he described his final scenes as "profound".

He previously said: "I didn't want to have any self-consciousness for what I knew was going to be the ... last few hours I was spending with the movie.