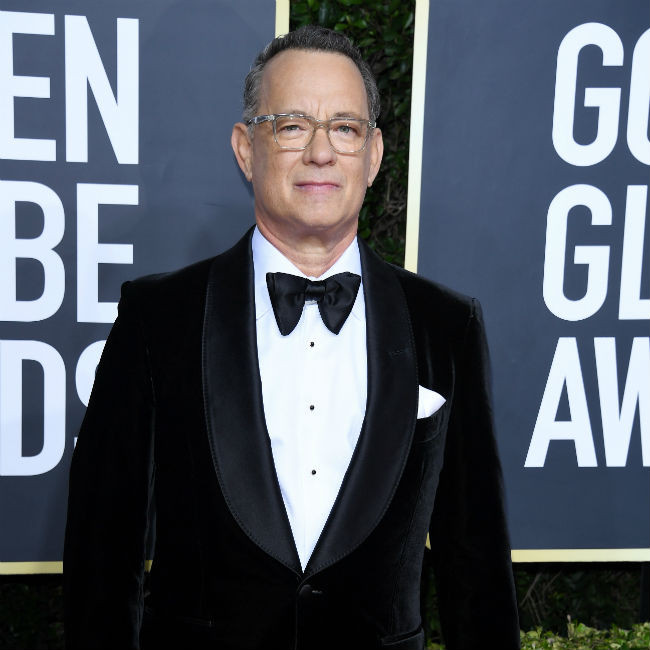 The 65-year-old actor has signed up for the new project, which is expected to be filmed in Spain.

It will mark the first time that Tom has appeared in one of Anderson's films but sources have told The Hollywood Reporter that the 'Forrest Gump' actor will only have a small part in the flick.

Wes is writing and directing the project but plot details are yet to be disclosed.

Bill Murray, Tilda Swinton and Adrien Brody - all regular collaborators with 'The Grand Budapest Hotel' filmmaker - have been cast in the new movie.

Murray has worked on nine other projects alongside Wes and says the pair have become firm friends, even though he has never seen Anderson's debut effort behind the camera, 'Bottle Rocket'.

The 'Ghostbusters' actor said: "I’ve been very fortunate to work with Wes on all of his other movies, except for that one I haven’t seen.