Tom Hanks' co-star didn't know who he was 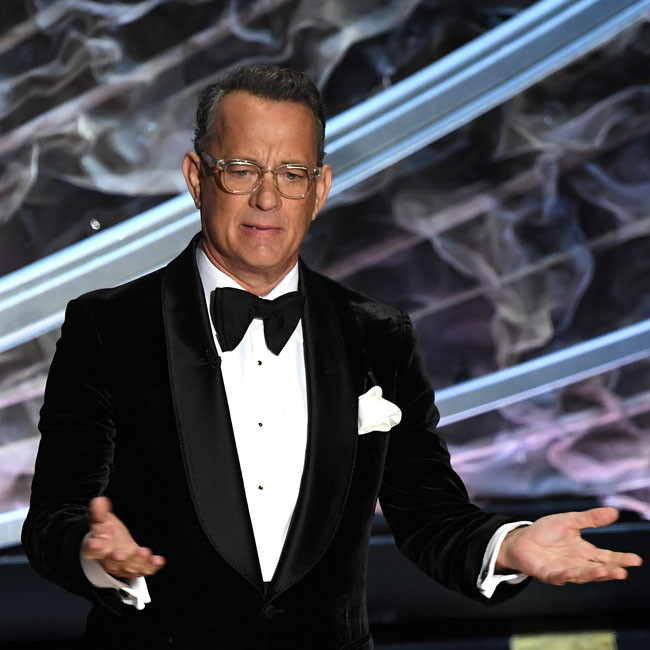 Tom Hanks' co-star has never seen any of his movies.

The 64-year-old actor starred alongside 12-year-old Helen Zengal in 'News of the World' and said he would spend their time on set quizzing her about his movies but she did not know a single title.

Asked if Helen was aware she was in a "Tom Hanks" movie, he said: "I don't think so. I think she is too young to have seen any of my films. I would test her every now and again and she would shake her head and say, 'That means nothing to me.' I'd say, 'When I worked with Clint Eastwood…' and she'd say, 'Who is Clint Eastwood?'"

Hanks plays Captain Jefferson Kyle Kidd, a widower and veteran of three wars in the post-Civil War drama with Helen starring opposite him as Johanna, a 10-year-old taken in by the Native American Kiowa people and raised as one of their own.

It marks the first time Hanks stars in a western movie but he insists he has taken a more serious approach to the movie than portray a "rootin' tootin'" cowboy.

Speaking on 'The Graham Norton Show's New Year's Eve special, he said: "I'm not doing the whole rootin'-tootin' gun kind of thing, but I ride a horse and I drive a wagon. I'm not a rider per se, but I did learn and got to know a fabulous horse called Wimpy. I know horses would much rather live in a world without humans, they sort of look at you and then decide if they are going to put up with you."

What's more, the 'Greyhound' star thought the horses on set were treated better than the actors as he felt the director treated him like "cattle".

He added: "We had to do a scene where we cross a river – we did it over and over again and when they said, 'Let's do it one more time,' the wrangler said, 'Stop, stop, we have to give the horses a break.' We were soaking wet, freezing, exhausted, and were told to do it again, but the horses got a break! We were being treated like cattle while riding the horses that got better treatment!"