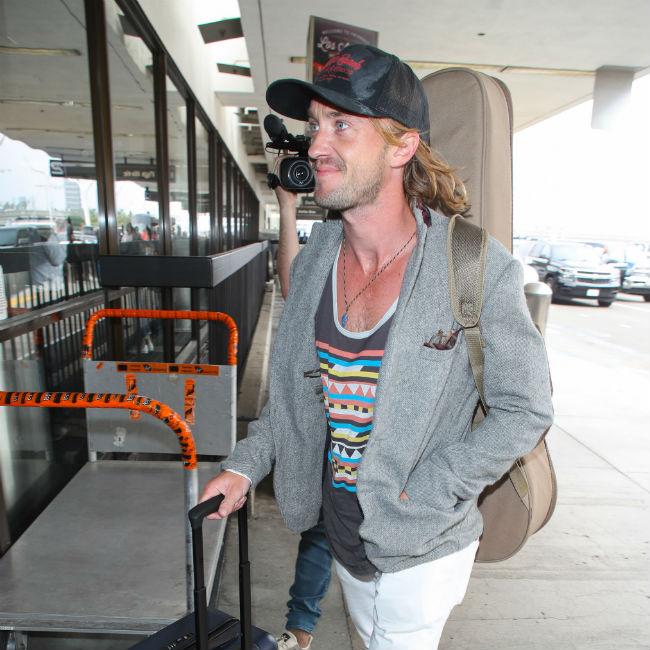 The 32-year-old actor shot to fame playing Harry Potter's enemy Draco Malfoy in the wizarding movie series, but he is more interested in portraying the "good guy" and his ultimate dream is to depict the suave spy on screen.

He said: "I like playing the goodie, but I don't really look to play a good guy or a bad guy.

"I like playing people who are different to me - the further away they are from home, the more fun it is to play.

"But James Bond would be the ultimate dream.

"The first film I had, when I was seven years old, was James Bond. That was all I had on my mind."

Tom is very proud of his work on the 'Harry Potter' films and is still amazed at just how successful the franchise was.

He told Closer magazine: "I look back at some of the fondest memories of my life with huge pride. Still, to this day, it freak me out how much of a thing the films have become.

"The effect they've had on people is crazy."

And he is in touch with his former co-stars as often as possible because they will always be "family" to one another.

He said: "I don't see the others regularly as we're always on four different quads of the Earth but we try to see each other when we can.

"Emma [Watson] isn't too far away from me in LA and I spoke to Daniel [Radcliffe] on the phone recently.

"We are like a family but we're in different parts of the world most of the time."