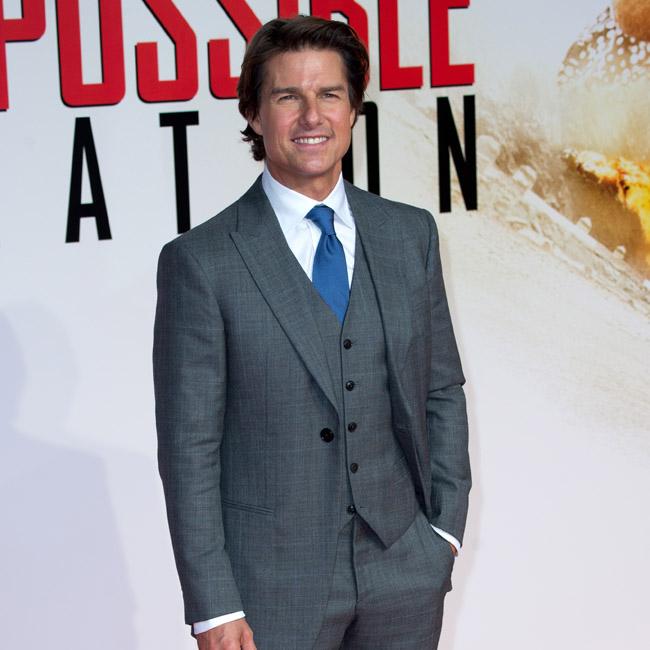 Tom Cruise is reportedly planning to resume filming 'Mission: Impossible 7' in Venice, as soon as coronavirus restrictions are lifted.

According to an insider, the 57-year-old Hollywood star is set on shooting in Italy to help one of the hardest hit areas "recover" from the financial crisis it's facing after the pandemic shut it down.

The source told The Sun newspaper's Bizarre column: "Tom is refusing to film anywhere else as he wants to pump his millions back into one of the worst-hit areas of Covid-19 to help it recover.

"Film bosses had attempted to find an alternative location but he was having none of it.

"It's a really thoughtful gesture and no doubt it will be welcomed by the people of Venice.

"Italy has started to ease lockdown measures so discussions are already taking place after some really strict rules.

"Parks, factories and building sites are reopening so the chiefs at 'Mission: Impossible' and Tom reckon it won't be long for them to restart filming."

It had previously been claimed that 'Mission: Impossible 7' was to continue in the UK instead of Italy, amid global health crisis.

After Paramount Pictures announced they halted filming, it was reported that the opening sequence was to be filmed at Longcross Studios in Surrey, England, rather than in Venice and Rome.

A makeshift set featuring the world famous steps leading up to the Trinita dei Monti church in the country's capital city, which are known as The Spanish Steps, was discussed.

An insider said previously: "The delays have already had massive implications - not just for this film, but for the whole industry.

"There are literally hundreds of crew and some of the world's biggest stars including Tom Cruise on standby waiting to get started, and it's simply infeasible to delay it indefinitely.

"But it goes without saying nobody is going to risk sending a large crew back to Italy at the moment or for the foreseeable, so they've had to come up with a contingency to keep things moving.

"It will cost a fortune, but it's cheaper than having everyone wait around for months and months and it may save the film."

A Paramount spokesperson said in February: "Out of an abundance of caution for the safety and well-being of our cast and crew, and efforts of the local Venetian government to halt public gatherings in response to the threat of coronavirus, we are altering the production plan for our three week shoot in Venice, the scheduled first leg of an extensive production for 'Mission: Impossible 7'.

The motion picture - which also stars Rebecca Ferguson, Nicholas Hoult, and Hayley Atwell - is due to be released in November 2021.