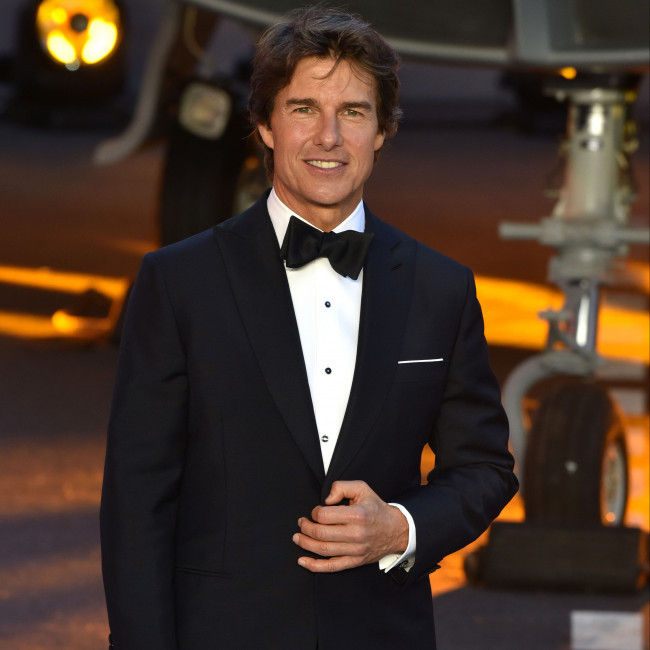 Tom Cruise has been granted permission to film inside Westminster Abbey in London for 'Mission: Impossible 8'.

The 60-year-old actor sought the extremely rare permission to shoot scenes for the action movie the religious landmark and was thrilled when it was granted.

A source told The Sun newspaper: "Tom is really on one at the moment in terms of going bigger and better. There are literally no compromises.

"Nothing but the biggest and the best will do.

"So when he wanted to film inside a church for the new 'Mission' film, it had to be Westminster Abbey. They turn down almost every request, so it’s an incredible nod to Tom and to the production team to say yes.

"It will make an extraordinary filming location and sets the tone for just how big this film is going to be. The budget is enormous, of course, but the ambitions are even bigger."

'Mission: Impossible 7' was hit with a number of delays due to the COVID 19 pandemic so Tom was determined to make a splash with 'Mission 8'.

The source added: "The whole crew, Tom and Chris McQuarrie the director, are raring to go. They had so many setbacks on the last film that they just want this one to break the mould and the success of 'Top Gun 2' has really kicked-started Tom.”