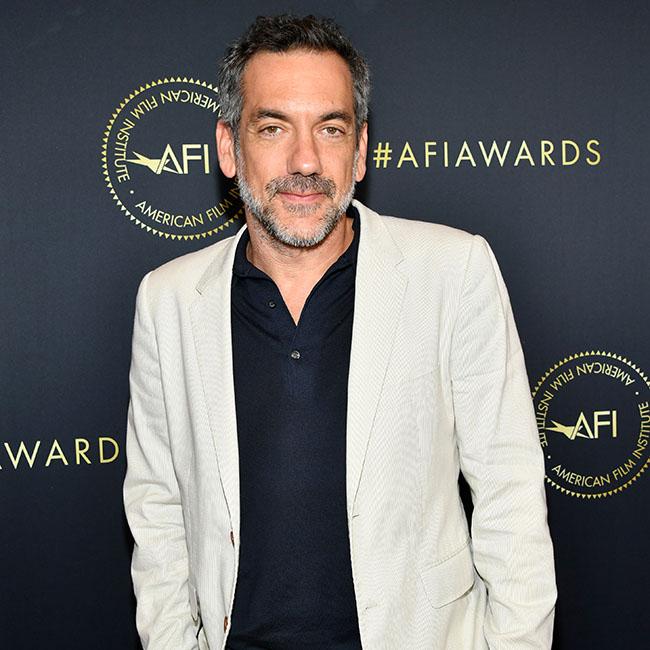 Todd Phillips: My Gotham City was based on 1980s New York

Todd Phillips' interpretation of Gotham City in 'Joker' was based on 1980s era New York City.

The director presents a Gotham that is rife with crime and unemployment in the alternative origin story for the Crown Prince of Crime - who is Batman's archenemy in the stories created by DC Comics - and admits that he was influenced by his childhood in New York.

Speaking on the special features of the film's digital release, Todd reveals: "Even though we don't really say when and where the movie takes place, in my mind, it was always New York City, 1981, what did that look like and what did that feel like from my memory of it.

"I was only 11 or 12 years old, but my memory was kind of what you see in the movie. A very run down, broken down city on every level."

Although the movie's setting is inspired by early-80s New York, the 49-year-old filmmaker says that his thriller is "not even really" set in the past.

Todd said: "We purposely set the movie in the past to kind of remove it from anything else anybody knows. And it's not even really set in the past. It's sort of set in an alternate universe in a way."

The director - whose previous credits include comedies 'Road Trip', 'Old School' and 'The Hangover' trilogy - has previously stressed that the film was set in the 1980s to remove any links to the DC Extended Universe movies that have been coming out in the past few years.

Todd explained: "One reason was to separate it, quite frankly, from the DC Universe.

"When I pitched to Warner Brothers, and handed the script in, to sort of make it clear, this isn't f***ing with anything you have going on.

"This is like a separate universe. So much so, it takes place in the past, before anything else."

The movie stars Joaquin Phoenix as struggling stand-up comedian Arthur Fleck who transforms into the Joker following a series of traumatic events that affect his psyche and outlook.

Joaquin's performance as the villain earned him the Golden Globe for Best Actor - Motion Picture Drama and he has also been nominated for the Best Actor in a Leading Role prize at the upcoming BAFTAs, whilst the film has earned 11 nominations in total at the upcoming ceremony in London.