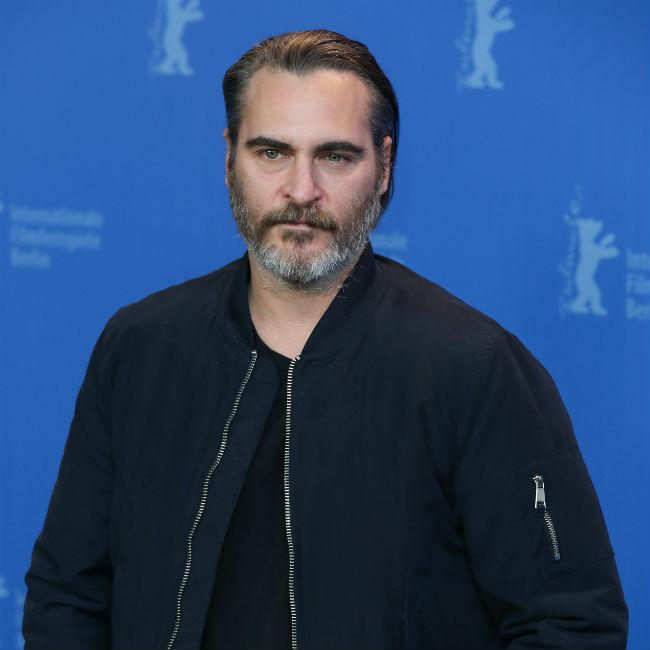 The blockbuster director has admitted it was a challenge to convince the 44-year-old actor to take on the role of the iconic Batman villain in the upcoming movie.

Speaking during a Q&A at Toronto Film Festival, he said: "I was going to his house, basically begging him to do the movie.

"I go, 'So I keep coming up here every day. At some point you, you gotta say are you in or out.'

"And he said, 'That's not how you do it'... I always say he never really signed onto the movie. One day he just showed up at a wardrobe fitting."

Meanwhile, the filmmaker recently revealed he was drawn to the DC project because he didn't feel like the Clown Prince of Crime's origin had really been touched on before in any form.

He explained: "I love the complexity of Joker and felt his origin would be worth exploring on film, since nobody's done that and even in the canon he has no formalized beginning.

"So, [co-writer] Scott Silver and I wrote a version of a complex and complicated character, and how he might evolve ... and then devolve.

"That is what interested me - not a Joker story, but the story of becoming Joker."

And Phillips has ruled out a movie starring Phoenix's Joker opposite Robert Pattinson, who is set to star in 'The Batman' as the Caped Crusader himself.

Asked if he sees the two characters coming together in their current iterations, he insisted: "No, definitely not. Oddly, in the states, comic books are our Shakespeare it seems, and you can do many many versions of 'Hamlet'.

"There will be many more jokers, I'm sure, in the future."