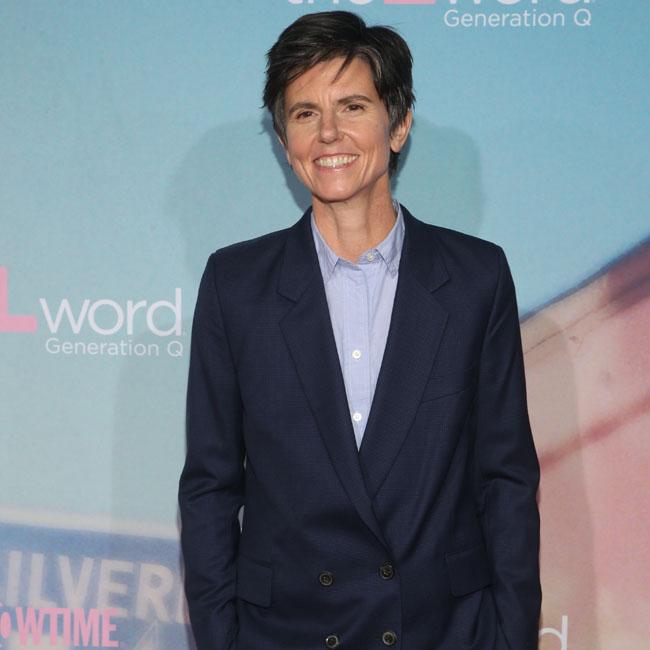 Tig Notaro has replaced Chris D'Elia in the cast of Zack Snyder's 'Army of the Dead'.

The 49-year-old actress will appear in the movie after sexual misconduct accusations were made against D'Elia.

The Netflix picture will undergo re-shoots ahead of its slated 2021 release.

It is unclear whether Tig's character will be gender-swapped or whether she will play a different part entirely. Notaro will complete part of her filming on set, with other scenes shot against a green screen and placed into existing shots.

The movie features an ensemble cast that includes Dave Bautista, Ella Purnell and Ana De La Reguera and is due to return to production as soon it is safe to do so amid the coronavirus pandemic.

The plot will follow a young woman (Purnell) headed into a dangerous and quarantined Las Vegas where a zombie outbreak has happened in order to find what is causing the undead to rise up.

When she becomes trapped her father (Bautista) assembles a group of mercenaries to help rescue her, with the group "tempted by the chance to rob the casinos while they're there".

Snyder is also producing the project with his wife Deborah and admits that he is looking forward to crafting the movie.

The 54-year-old director said: "There are no handcuffs on me at all with this one."

Snyder also intends to take some risks with the film and is happy that Netflix has given him creative control.

He explained: "It will be the most kick-ass, self-aware - but not in a wink-to-the-camera way - balls-to-the-wall zombie freak show that anyone has ever seen. No one's ever let me completely loose [like this]."