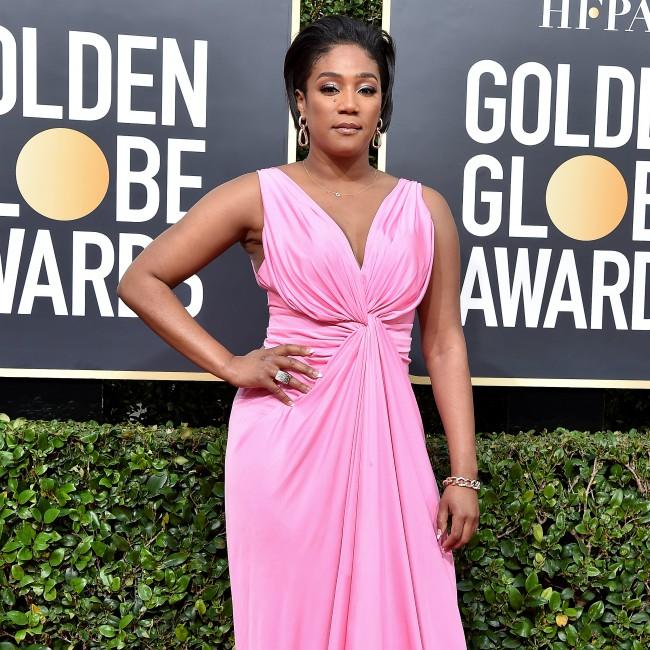 Tiffany Haddish is to star in 'Homecoming Queen'.

According to The Hollywood Reporter, the 40-year-old actress will both lead and produce the new movie, which is inspired by the true story of her travelling to Africa thinking she was royalty, only to find that being "royalty" means something completely different there.

The script will be penned by Raamla Mohamed, whose previous credits include 'Scandal' and 'Little Fires Everywhere', but there is currently no director attached yet.

The movie will be distributed by Steven Spielberg's Amblin Partners and will be overseen by Holly Bario and Mia Maniscalco for the company.