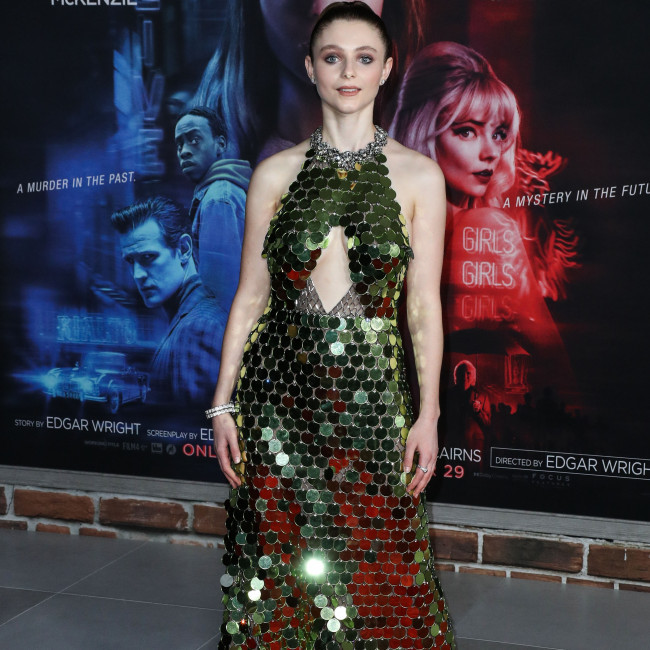 Thomasin McKenzie learned the importance of separating herself from her character on 'Last Night in Soho'.

The 21-year-old actress leads the cast of Edgar Wright's psychological horror flick as Ellie Turner and felt it was necessary to distinguish herself from the part she plays.

Thomasin told the website Collider: "I think a big thing is to be able to separate yourself from your character. I wouldn't say I'm a method actress because I think that can be quite dangerous personally, at least for me.

"I need that distinction between me and who I'm playing, especially when taking on dark subject matters, which I often do.

"So I think that is it, just to be able to return to myself at the end of the day and to spend time with family and friends and to do things that I enjoy, and not to feel as if I always need to be in that character's headspace."

Thomasin's character in 'Last Night in Soho' finds herself caught up in the dark side of 1960s London and she felt that she should be suffering in the same manner as her alter ego – but soon realised that the approach to performing didn't suit her.

The 'Leave No Trace' star said: "While filming 'Last Night in Soho', I thought that in order to give a good performance, if Ellie was suffering then I should be suffering, but that's not true.