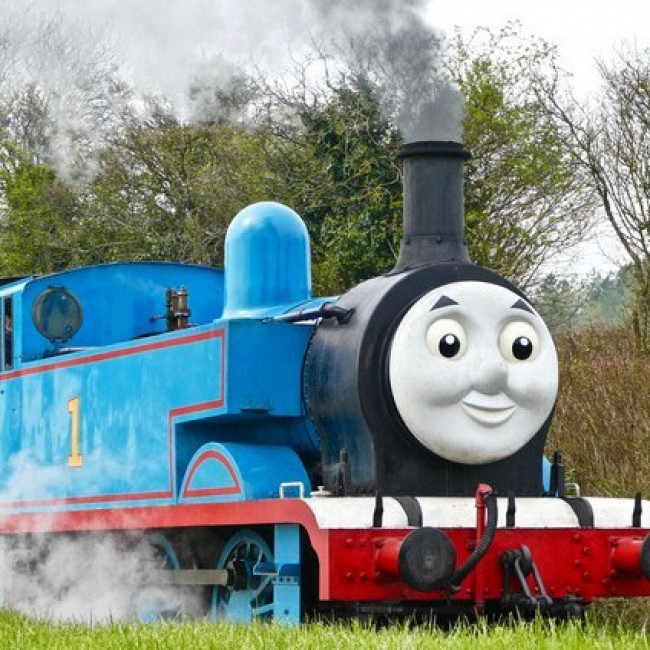 Thomas & Friends film in the works

A 'Thomas & Friends' film is in development.

'World War Z' director Marc Forster is helming the project based on the popular children's franchise, and the big screen adaptation is being developed by Mattel Films and production company 2Dux.

The companies confirmed that 'Thomas & Friends' will be a family adventure that blends live-action and animation, while the screenplay has been written by Alyssa Hill and Kevin McKeon.

Forster expressed his delight at working on a film about one of the favourite characters from his youth.

The 50-year-old filmmaker said: "Thomas has been a personal favourite of mine since childhood.

"I couldn't be more excited to be working with Robbie and the entire team at Mattel, and embarking on this beautiful journey with such a timeless property."

Mattel Films boss Robbie Brenner added: "'Thomas' is a beloved global franchise that focuses on the importance of friendship, a theme that resonates deeply with children and parents around the world.

"Marc is an incredible storyteller and I look forward to partnering with him to tell Thomas' story in a modern and unexpected way."

Forster is also serving as a co-producer on the movie with 2Dux co-founder Renee Wolfe.

'Thomas & Friends' was created in 1945 by Reverend Wilbert Awdry in stories for his son Christopher.

It focuses on Thomas the Tank Engine and his locomotive friends and has spawned a television series, toys and apps.

The movie joins a host of other Mattel Films projects in development, including films based on toys such as 'Barbie' and 'Hot Wheels'.