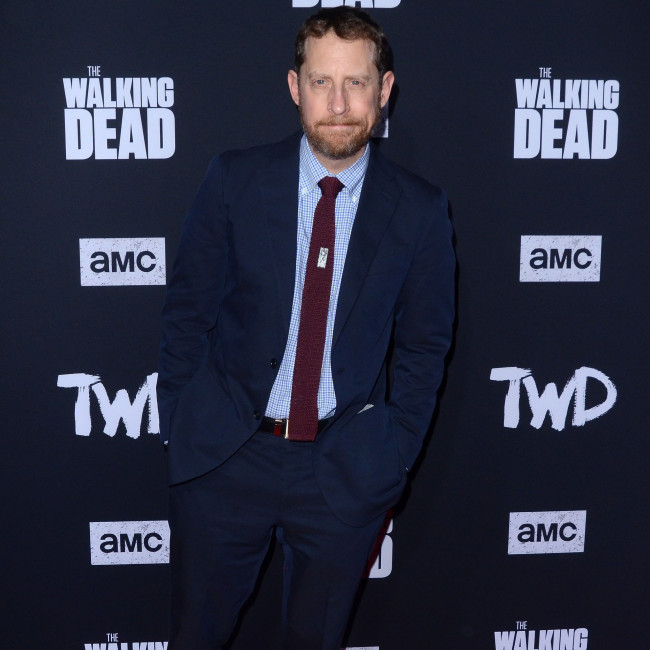 The Walking Dead movie will be 'worth the wait'

'The Walking Dead' movie will be "worth the wait", according to screenwriter Scott M. Gimple.

Andrew Lincoln is set to return as Rick Grimes in the first movie adaptation of the hit TV series although plans have been put on hold due to the coronavirus pandemic but Scott suggests that the project will be worth waiting for.

Speaking on 'The Walking Dead Holiday Special', he said: "Two years ago, almost to the day, I was in the wilds of England with Mr. Andy Lincoln working on the movie. And because we work in television, we thought we would be working on the second one right now.

"Movies take a long time, but it'll be worth the wait. It is moving forward. The COVID time kind of slowed things down anyways, but we're using that time to go back to the lab and make it as great as possible.

"I know that doesn't give you much... but it's happening."

Three spin-off films are in the works and Gimble recently explained how the pandemic has aided the production process on the project.

Scott, who has penned numerous episodes of the 'The Walking Dead' on TV, said: "We're following the same general plan but movies take a little longer and we're playing with it in all sorts of directions.

"And then, the pandemic happened, which gave us the opportunity or necessity to do that.

"It's just that current circumstances have given us a little extra time that we seem to need anyways. We really want to do it right."