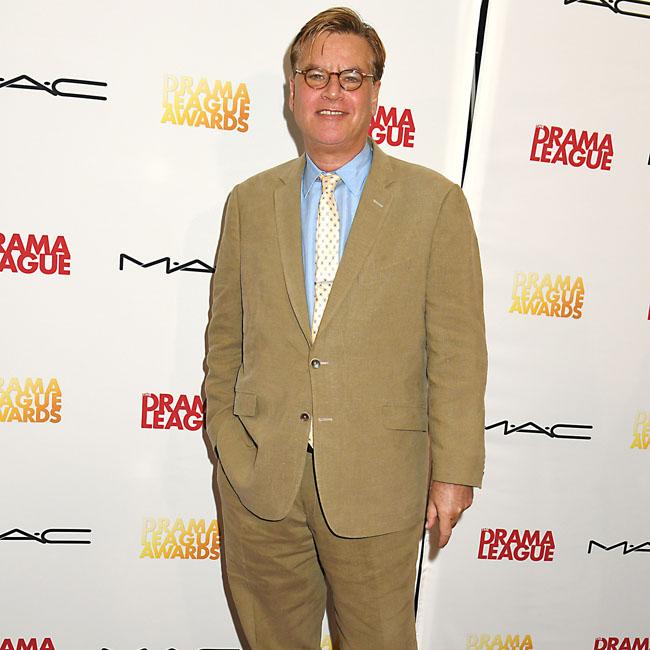 The Trial of the Chicago 7 to be released on Netflix

Aaron Sorkin's 'Trial of the Chicago 7' is to be released on Netflix.

The streaming service has taken over the rights to the upcoming movie as part of a $56 million deal, after original distributors Paramount were forced to scrap previous plans for a theatrical release in September.

It is believed that the filmmakers wanted the movie to be seen before the US Presidential Election in November, but the coronavirus pandemic made plans for a cinematic release difficult.

Sorkin has directed the film based on his own screenplay, and Steven Spielberg's Amblin Entertainment is listed as producers.

'The Trial of the Chicago 7' follows the infamous 1969 trial of seven men charged by the federal government with conspiracy and inciting a riot, as a result of the counterculture protests in Chicago at the 1968 Democratic National Convention.

The drama is considered to be as relevant as ever following the recent anti-racism protests in the United States, and features a star-studded cast including Joseph Gordon-Levitt, Eddie Redmayne, Sacha Baron Cohen, Frank Langella, Mark Rylance and Yahya Abdul-Mateen II.

In a statement when the motion picture was confirmed, the 59-year-old filmmaker said: "I'm thrilled to be making a movie about one of the craziest, funniest, most intense, most tragic and most triumphant trials in American history. C-7 may take place in the late '60s, but there's no better time to tell this story than today."

The film has been longing in the making and had been set to shoot in 2018 before Aaron decided to concentrate on his Broadway production of 'To Kill a Mockingbird'.

The exact release date of 'The Trial of the Chicago 7' has not yet been confirmed, but it is still expected to hit Netflix before the November election.