The Russo brothers back Rege-Jean Page to play James Bond 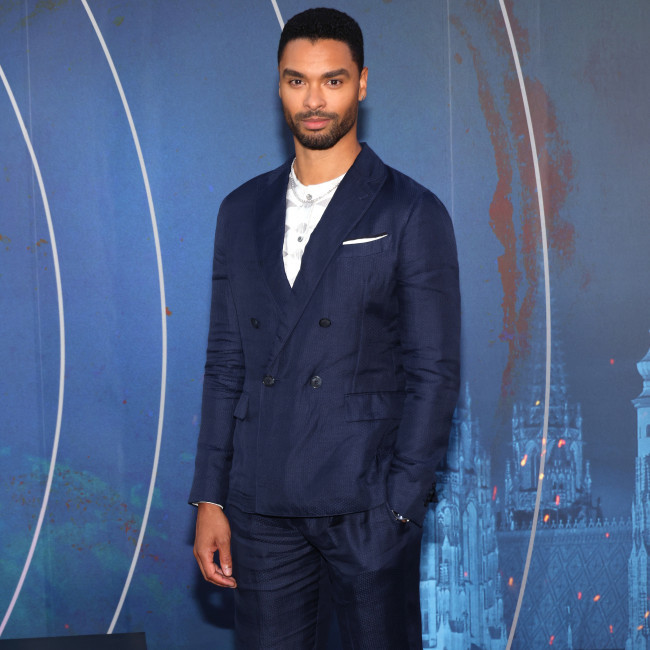 The Russo brothers have backed Rege-Jean Page to become the next James Bond.

The 'Bridgerton' star has been tipped as a possible replacement for Daniel Craig as 007 and the Russos - who directed the star on spy flick 'The Gray Man' - think he has the charisma to take on the legendary role following his portrayal of the suave CIA boss Denny Carmichael in the Netflix movie.

In an interview with RadioTimes.com, Joe Russo said: "He's fantastic. I mean, he has more charisma in his pinky than most people do in their entire body. So you know, we'd watch him do anything - I mean we'd watch him read the phonebook!"

Anthony Russo added: "(He's a) very savvy performer and (has) so much charm."

Rege shot to fame after playing the Duke of Hastings in Netflix's hit period drama 'Bridgerton' and previously said he was "flattered" to be linked with the Bond role.

The 34-year-old actor said: "Ah, the B word. I think if you are British and do anything of note, that other people take notice of, then people will start talking about that. That's fairly normal and I'm flattered to be in the category of Brits that people have noticed."

Rege is also set to appear in the film 'Dungeons and Dragons: Honor Among Thieves' and explained that he has a single-minded focus on his acting career.

He said: "I can be a bit of a racehorse. I do enjoy my work. I like to turn up for it, put my blinders on and just run towards where I need to be without thinking about anything else. I'm very focused. People ask me what my hobbies are. The answer is acting."