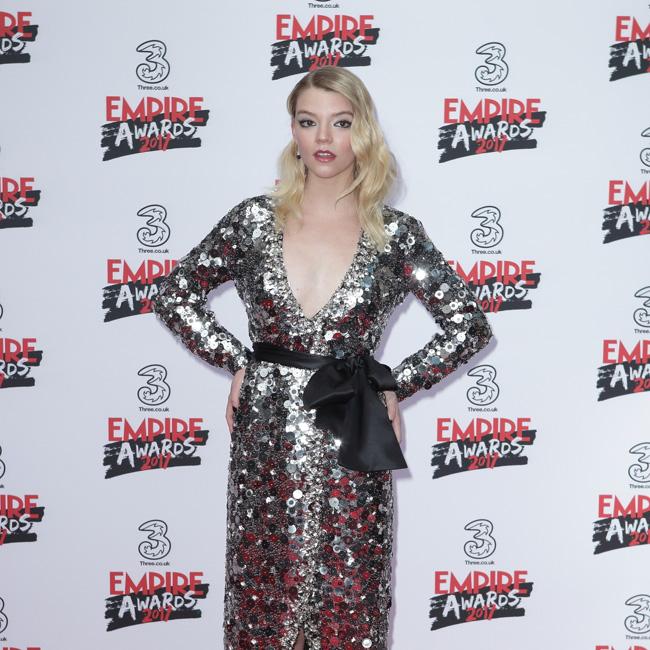 The New Mutants to be released this summer

'The New Mutants' will be released on August 28.

The 'X-Men' spin-off has suffered a number of setbacks on the road to the big screen but is now slated for a summer release.

The highly anticipated movie will be available to watch in cinemas, despite some projects - such as 'Artemis Fowl' - bypassing a theatrical release and being available to viewers on Disney+.

Maisie Williams and Anya Taylor-Joy both star in the movie, which had been set to come out in 2018 before being pushed back as Disney acquired 21st Century Fox.

It was then scheduled for April this year before the coronavirus pandemic put the film industry on hold.

The project is helmed by Josh Boone, who previously admitted that he did not feel pressure for 'The New Mutants' to succeed, despite the poor performance of its predecessor 'Dark Phoenix'.

He said: "Look, you can only go up after 'Dark Phoenix'. That's not to say anything bad about the people involved, but it was what it was.

"Honestly, I feel less pressure now than I did ahead of [the first slated release date]. Because we tested our movie so many times, and audiences have loved it."

Tayloy-Joy recently opened up on how it was a "privilege" to play the role of Illyana Rasputin - and superhero alter ego Magik - in the film, as it was so different from her previous work.

The 24-year-old actress said: "I feel very privileged to pay a character I haven't played before.

"She's very big and angsty and she's struggling a lot with her internal world but in a very external way, whilst a lot of the characters I've played before are very internal."

The 'Emma' star added that fans of the comic books would not be disappointed with the way her character is portrayed in the film.

Anya explained: "I think that obviously it's a comic book and we're bringing this into the real world so certain things have to be grounded in reality.

"But she's definitely got all the same quirks and I think the fans will be happy with how we've kept to the original depiction of the character."