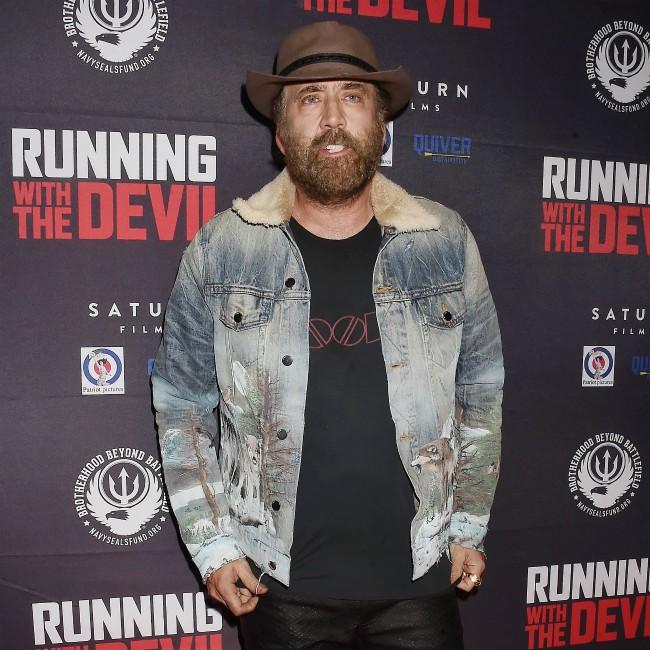 'The Croods: A New Age' has been moved forward to a November 25th release date.

The computer-animation movie was due to drop just before Christmas on December 23, but the family film has now moved up on Universal's schedule in time for Thanksgiving, which takes place on November 26th, in the US.

The second film in the franchise will feature Nicolas Cage, Emma Stone, Ryan Reynolds and Catherine Keener once again returning to voice the titular prehistoric family.

In the motion picture, they will face their biggest test yet as they meet a new family called the Bettermans - voiced by Leslie Mann, Kelly Marie Tran and Peter Dinklage - who live in a walled-in paradise.

Universal and AMC recently agreed the studio could play a motion picture for just 17 days before it was released on video-on demand.

And according to Deadline, 'The Croods' sequel's release date change could be beneficial for the DreamWorks Animation movie as it will attract movie-goers over Thanksgiving, and film fans in their own homes over the festive period.

However, at the moment Disney's Pixar film 'Soul' is due to be released on November 20th, which could provide big competition for 'The Croods: A New Age'.

Clark Duke and Cloris Leachman will also lend their voices to the movie, which is directed by Joel Crawford, and has been co-written by Dan Hageman and Kevin Hageman.

The original was directed by Kirk DeMicco and Chris Sanders, and they also wrote the story alongside John Cleese.