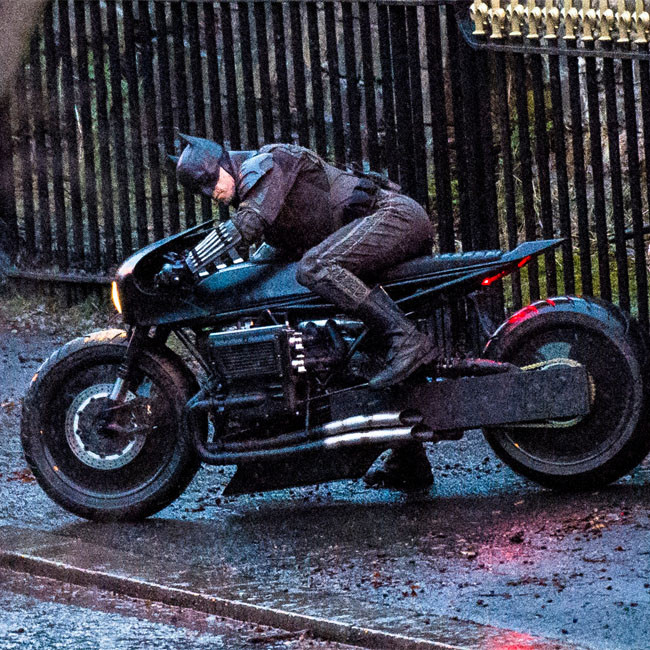 The Batman, The Flash and Dune delayed

Warner Bros. have confirmed a major shift in their release schedule that will affect a number of big blockbusters in the foreseeable future, with Matt Reeves’ superhero saga – which stars Robert Pattinson in the lead role – being moved from its 1 October 2021 slot to 4 March the following year.

‘The Batman’ has moved to accommodate Denis Villeneuve’s ‘Dune’ remake because the sci-fi epic is taking the DC tale’s original slot, having previously been due for release on 18 December this year.

That November date was when ‘Shazam! Fury of the Gods’ had been due for release but it has now been pushed back to June 2023.

Jaume Collet-Serra’s spin-off film ‘Black Adam’, which will feature Dwayne ‘The Rock’ Johnson, has now lost its release date entirely, with its 22 December 2021 drop scrubbed from the slate and it is now undated.

However, there is some good news for fans because Lana Wachowski’s fourth instalment of ‘The Matrix’ franchise – which will see Keanu Reeves return as Neo – has been moved forward so fans will no longer have to wait until April 2022 to see the film. Instead, it will hit cinemas on ‘Black Adam’s original December 2021 release date.

Warner Bros. have also taken the long-in-development ‘Minecraft’ movie off their release calendar, having previously been scheduled for 4 March, 2022.

The studio also have two other Untitled WB Event Films earmarked for release on 3 June 2022 and 5 August 2022.