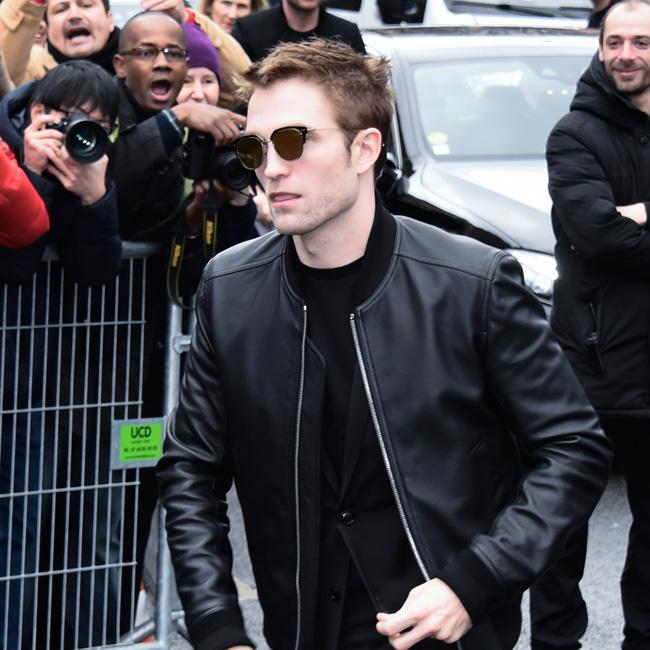 'The Batman' producer has defended the casting of Robert Pattinson in the titular role.

Earlier this year, it was announced that the former 'Twilight Saga' actor would be taking on the lead role in Matt Reeves' forthcoming DC Comics blockbuster and despite some fans being dubious over the choice of R-Patz as The Caped Crusader producer Michael E Uslan has urged people to "wait till they see the movie" before judging Pattinson.

The producer went on to explain that he "couldn't be happier" with that Pattinson, 33, is getting behind the wheel of the Batmobile and trusts director Reeves' judgement implicitly.

Uslan said: "I couldn't be happier, I couldn't be more enthused, as a Batman fan, that Matt Reeves is the filmmaker in charge and has selected Robert Pattinson to be his next Batman. I think the real key question for fans, and for all of us to focus on, is the filmmaker."

Warner Bros. were reportedly torn between Pattinson and fellow English actor Nicholas Hoult to portray the Gotham City savior but ultimately were convinced by Reeves that Pattinson was the right man to take over the role from Ben Affleck who had portrayed Batman in the DC Extended Universe films 'Batman v Superman: Dawn of Justice', 'Suicide Squad' and 'Justice League'.

Reeves took over 'The Batman' directing duties from Affleck - who stepped down from the role as the titular character in January.