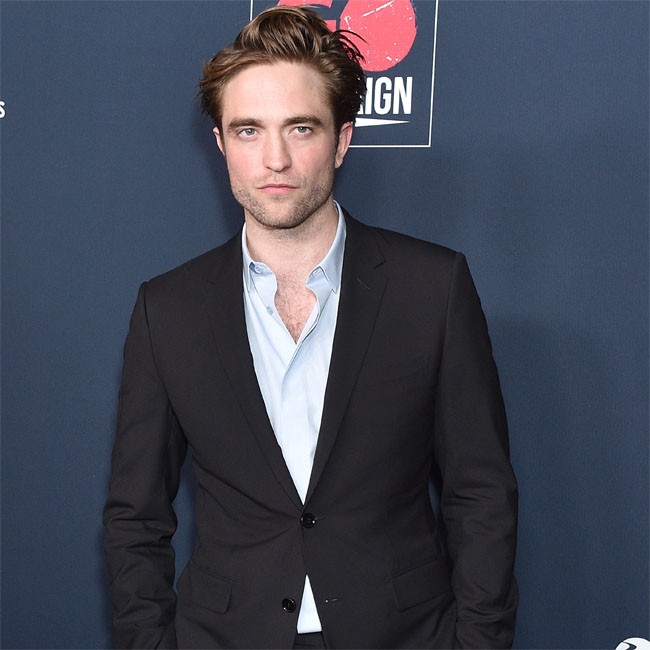 'The Batman' will get a 45-day cinema release before launching on HBO Max.

WarnerMedia CEO Jason Kilar has opened up on the company's plans for Matt Reeves' upcoming blockbuster as other Warner Bros. movies - including the likes of 'Godzilla vs. Kong', 'Dune' and 'The Matrix Resurrections' - all dropped on the streaming platform at the same time as the big screen.

Appearing on Vox's 'Recode' podcast, Kilar said: "Think about when movies would show up on HBO, which is eight to nine months after theatrical premiere.

This system will also be seen for projects like DC's 'Black Adam' and 'The Flash', with a 45-day window on the big screen before being available to stream, which is much shorter than the gap pre-pandemic.

This means 'The Batman' - which stars Robert Pattinson as the Caped Crusader - will launch on HBO Max on April 19, 2022, and this seems to be the system WarnerMedia is shifting to.

He added: "I feel really, really good knowing that 'The Batman', and 'Black Adam', and 'The Flash', and 'Elvis', and a whole host of other movies, are literally going to be showing up on day 46 on HBO Max in a variety of territories all over the world.

"That is a very, very big change that I don't think people appreciate, and I feel really good about it."

"I've said this to Chris Nolan directly: 'Look, we're trying to be the best Batman ever made, and we're going to try to beat you.'"