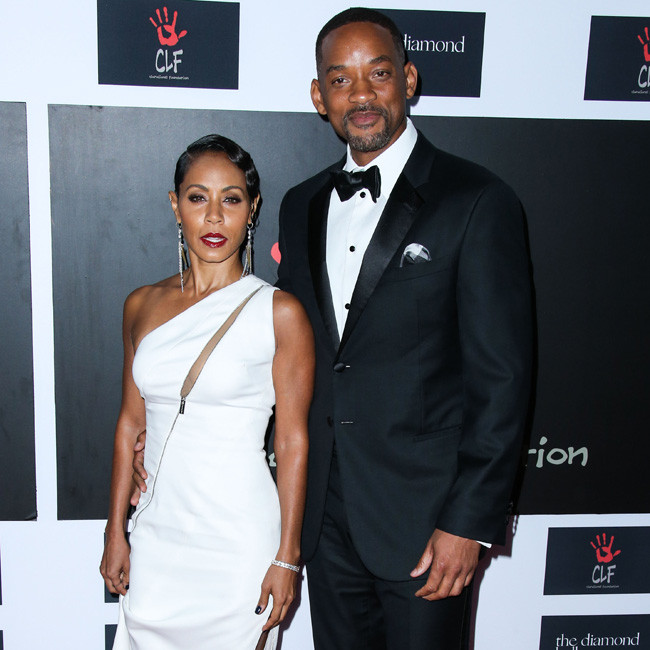 Production on 'The Alchemist' has been postponed.

Although it was announced at the Cannes Film Festival earlier this month that Will Smith and Jada Pinkett Smith’s Westbrook Studios has joined forces with Netter Films to produce 'The Alchemist', an issue with "rights transfer" has caused the project to be put on hold.

A spokesperson told The Hollywood Reporter: "This isn’t a financing issue, this is just an issue with a rights transfer. There was a gap in an ordinary-course execution of the production rights transfer, and as a result, production entered a temporary shutdown. We expect to be back up and running with our incredible cast and crew as soon as the rights transfer concludes, and we can get everyone back on set.”

Sebastian de Souza, Tom Hollander and Shohreh Aghdashloo are leading the cast for the adaptation of Paulo Coelho's novel.

Kevin Frakes is directing and shooting is set to take place in Morocco in September with a planned 2022 release.

It is not clear if the temporary shutdown will affect the release date.

Speaking about the film earlier this month, Netter Films said: “Hundreds of millions of people over the past three decades have found inspiration in 'The Alchemist' to pursue their dreams, listen to their hearts, and never to lose hope when faced with adversity."