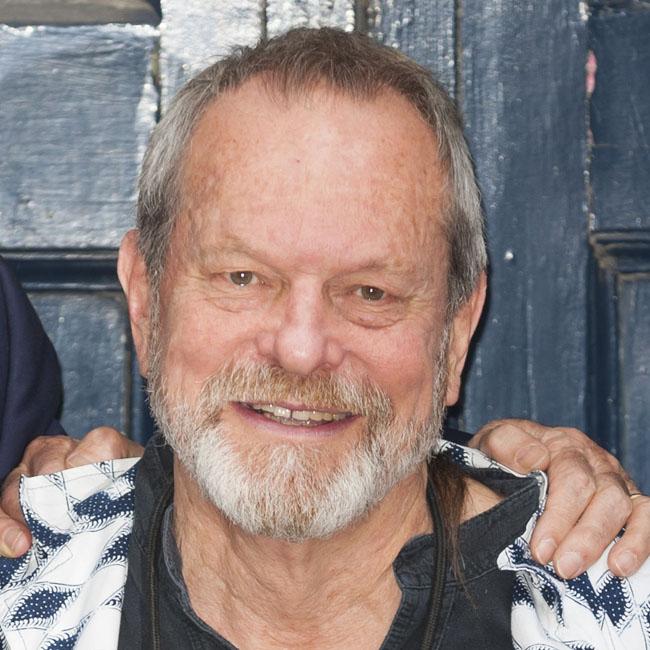 Terry Gilliam has admitted it was "cheaper" to set 'The Man Who Killed Don Quixote' in the present day.

The 79-year-old director spent three decades working on his adaptation of Cervantes' novel and it has undergone a number of changes over the years, and the former 'Monty Python' star has admitted budget restrictions meant keeping the storyline firmly in the 21st century, rather than mixing the present with hundreds of years ago as was his original intention.

He said: "Our first reason for keeping it all in the contemporary world was that it was cheaper.

"We didn't have to worry about telephone wires and planes. That's how great artists work -- 'It's cheaper.'

"It started that way, then we incorporated more about the actual experience of trying to make 'Quixote', and the idea that Toby (Grisoni, Adam Driver's director character) had made a 'Quixote' film when he was younger. It became very much about the dangers of cinema -- what it does to people, whether you're one of the people who make it or are involved in it, or even the audience."

While Terry finds it "maddening" that his ideas are rarely matched by his budgets, he thinks that can be helpful.

He told the Sunday Times' Culture magazine: "It's maddening that I can't get what I really want out there.

"But I find, under pressure, I come up with better ideas. Maybe it's because it gets so much adrenaline going. I'm so angry -- 'Well, f**k it! We'll do this instead.' "

The filmmaker - who suffered a perforated artery almost two years ago - admitted the "battles" over his work now leave him exhausted.

He said: "The battles used to make me stronger. They drain me now.

"When I was younger, I was much tougher and just more determined, because it was this simple, naive idea that I'm hired to do something, and that is to be me, and to use what skills and imagination I have."

And while Terry thinks it would be "fitting" for 'The Man Who Killed Don Quixote' to be his final film, he admitted he's too "pig-headed" to allow it to be his last work.

He laughed: "It's too fitting, that's what worries me. There's a scene in the film where Toby turns up at this old lady's place, and his film is being projected on a sheet, and Quixote is just playing it again and again. That has been my life this year.

"I keep going around doing Q&As, and I'm having to relive it again and again. I need to get it out of my system. What I have to do is get back to work."