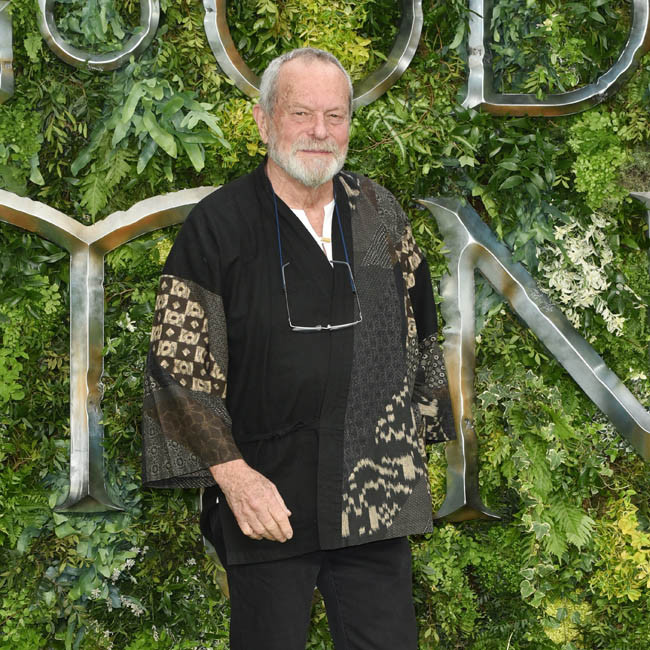 The 80-year-old director confessed that he was reluctant to give the lead role of James Cole in the 1995 sci-fi flick - which also starred Brad Pitt, Madeleine Stowe and Christopher Plummer - to Willis because of his "Trumpian" mouth which, to Gilliam, resembled a butthole.

In a new oral history of the movie for Inverse, Terry explained: "I had never been a great fan of Bruce's before, but I liked talking to him, and I thought, 'OK this guy's smart, he's funny.'

"I explained to him my concerns about him as an actor. I hated the Trumpian mouth he does in films. Rectal. It's like I'm looking at somebody's a******."

Gilliam also revealed that he snubbed Tom Cruise and Nicolas Cage for the role of James before settling for Willis in the leading role in the dystopian time-travel drama which is about a fictional 1996 in which almost all of humanity is wiped out by deadly virus.

The Monty Python star said: "That was a time when I was still a hot director, so people wanted to come near me and touch me.

"So they were coming up with all these names. And I just kept saying no. Tom Cruise, Nic Cage, they were all being thrown at me."

Terry recently directed an adaptation of 'The Man Who Killed Don Quixote' and admitted it was extraordinary to get the movie finally made after three decades of false starts with the project.

"When we tried to film it the first time round, we had fighter bomber flying over ruining our sound, flash floods that destroyed all our equipment and a lead actor that couldn't ride a horse due to a testicular problem. It was clear there is God and he didn't like me!

"When we finally got the money and it all came together, it was extraordinary."