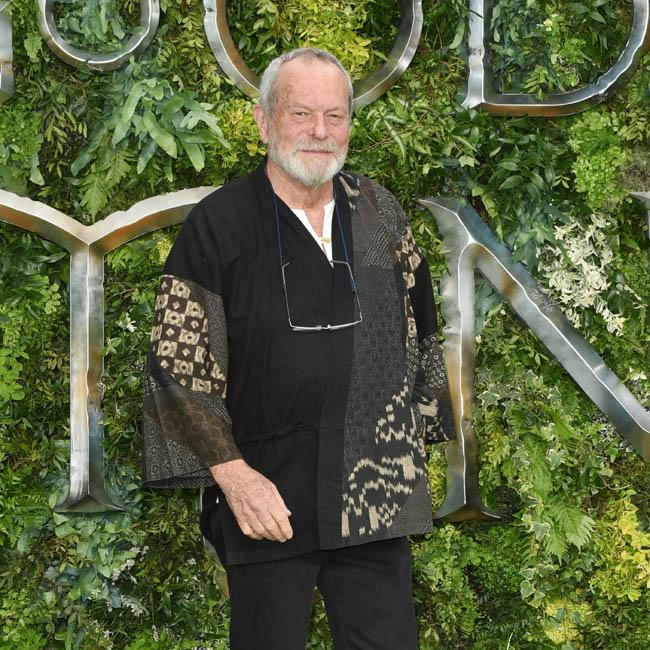 Terry Gilliam admits it is an "extraordinary" feeling for him to finally bring 'The Man Who Killed Don Quixote' to the big screen.

The former 'Monty Python' star first conceived the idea to turn Miguel de Cervantes' 17th century novel 'Don Quixote' into a movie back in 1989 but Gilliam tried and failed to get the project off the ground on a number of occasions.

Appearing on 'The Graham Norton Show', he said: "It started so well in 1989 but then it fell apart.

"When we tried to film it the first time round, we had fighter bomber flying over ruining our sound, flash floods that destroyed all our equipment and a lead actor that couldn't ride a horse due to a testicular problem. It was clear there is God and he didn't like me!"

The 79-year-old director admits is relieved that the film, which stars Adam Driver and Jonathan Pryce, has finally been made after decades of frustration.

He said: "When we finally got the money and it all came together, it was extraordinary."

Terry is interviewed on the UK talk show alongside Robert Downey Jr. and presents the 'Dolittle' star with a letter that contains an offer for a role in 'Don Quixote', following his "incredible performance in 2008 comedy film 'Tropic Thunder".

Terry said: "I never heard back!"

Terry previously admitted that he wasn't sure about watching the film after so many years of development hell.

He said: "I wasn't sure if I wanted to see it when it was finished. I thought I might just get rid of it. It's been such a long thing. It probably won't be for about 10 years until I can actually watch the film like an outsider and see whether it's good or not."