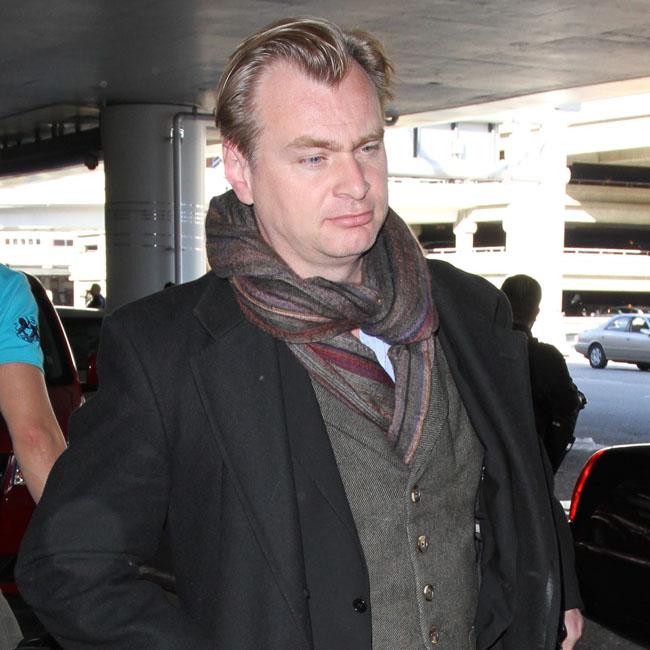 Tenet could be barred from release in China

Christopher Nolan's 'Tenet' may be barred from release in China.

The country is seeking to reopen some of its cinemas on July 20, but the much-hyped new movie may not be released in Chinese cinemas due to its running time.

China has been among the strictest countries in its handling of the coronavirus pandemic, and new safety measures mean that films released in China can't run for more than two hours.

The overarching ambition behind the move is to reduce the risk to people attending cinemas.

However, the decision is set to prove problematic for 'Tenet' - which stars the likes of John David Washington and Robert Pattinson - because its running time is said to be around 150 minutes, IndieWire reports.

At the moment, it remains unclear whether Nolan would be open to the idea of editing the movie to fit the Chinese requirements.

Earlier this month, meanwhile, John David Washington revealed he won't even tell his father the plot of 'Tenet'.

The 35-year-old actor - whose dad is Hollywood star Denzel Washington - pledged to remain tight-lipped about the movie until its release.

He said: "I would love to [tell Denzel], but I always feel he [Nolan] is looking at me. Like I've been bugged.

"Chris will know, it'll get out. I don't want to get waterboarded, so I always tell the truth, and I didn't say anything."

However, the movie star revealed that he and his parents celebrated like he'd "won the World Cup" when he landed a role in the film.

He shared: "I was at my folks' place at the time, and we were just screaming at the top of our lungs, it was quite the spectacle.

"We were charging up and down the halls, flipping papers, anything we could get our hands on. We were so excited - it was like I won the World Cup."