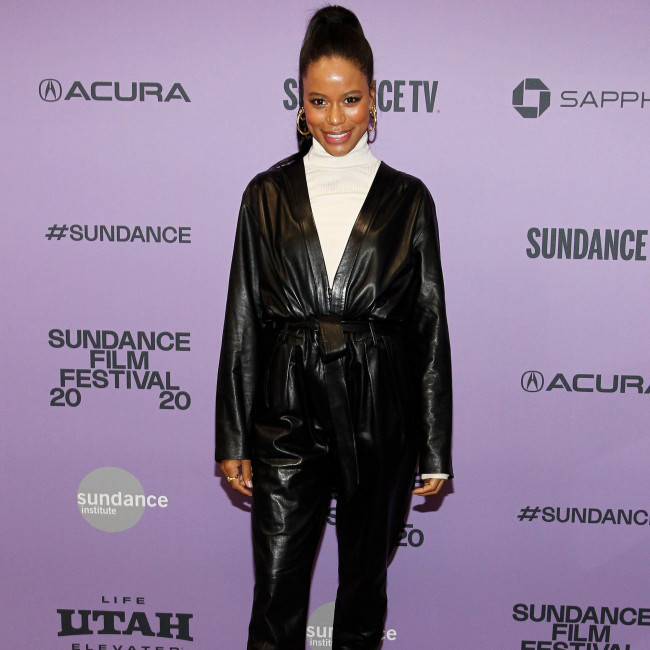 Taylour Paige is to star in the 'Toxic Avenger' reboot.

The 30-year-old actress has been tapped to play the female lead in a reimagining of the 1984 superhero splatter flick of the same name.

Macon Blair is on board to write and direct the new film with Lloyd Kaufman and Michael Herz – who created the original – involved as producers for Troma Entertainment.

Peter Dinklage has been cast at the male lead in the flick, a man who is disfigured when he is pushed into a vat of toxic waste. He is transformed into a mutant freak but becomes an underdog hero as he races to save his son, his friends and his community from forces of corruption and greed.

Taylour has recently praise for her role in 'Ma Rainey's Black Bottom' and has previously starred alongside Matthew McConaughey and Jonathan Majors in 'White Boy Rick'.

Meanwhile, Peter is also set to lead the cast of 'Cyrano'.

The 'Game of Thrones' star will reprise his stage role as Cyrano de Bergerac in the upcoming musical in which he will star alongside Haley Bennett, Brian Tyree Henry, Ben Mendelsohn and Kelvin Harrison Jr.

The story is adapted from Edmond Rostand's 1897 play 'Cyrano de Bergerac' and will be directed by Joe Wright with Tim Bevan, Eric Fellner and Guy Heeley serving as producers.

This adaptation has been penned by Dinklage's wife Erica Schmidt, who is an experienced director, writer and stage actress.

Music and lyrics have been supplied by Aaron Dessner, Bryce Dessner and Matt Berninger.