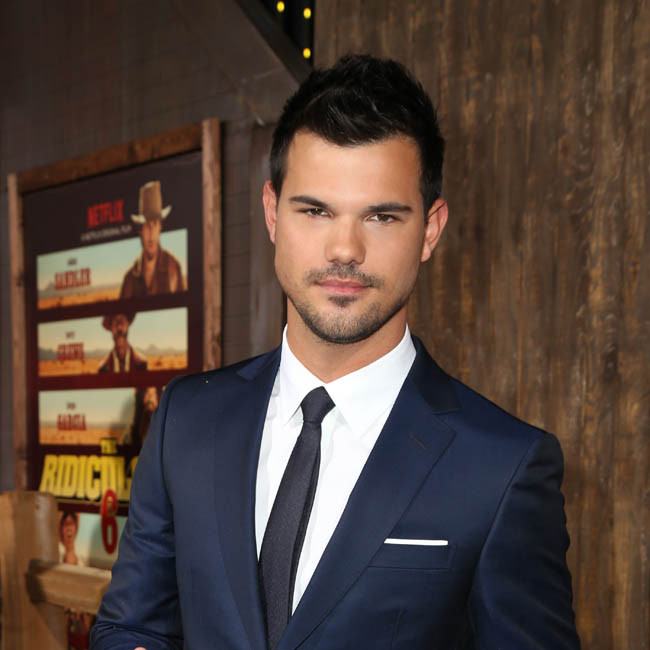 Taylor Lautner is to feature in the cast of 'Home Team'.

The 'Twilight' actor is attached to star in the Netflix family comedy, which is loosely inspired by NFL coach Sean Payton's experiences during his year-long suspension as coach of the New Orleans Saints.

The flick – which is currently in production - follows Payton who, two years after a Super Bowl win when he is suspended, returns to his hometown and finds himself reconnecting with his young son by coaching his team.

Payton was suspended in 2012 for his role in the Bountygate scandal, where players were rewarded for deliberately injuring opponents.

It had been previously reported that Kevin James would portray Payton in the film, that hails from Adam Sandler's Happy Madison and his own Hey Eddie Productions banner.

Charles and Daniel Kinnane are co-directing the movie from a script by Titone and Keith Blum.

Taylor starred alongside Robert Pattinson and Kristen Stewart as werewolf Jacob Black and previously quipped that his character's long dark hair was inspired by Kendall Jenner.

He captioned a side-by-side shot of himself and Kendall: "It's been 10 years exactly since twilight was released in theaters. I thought I should take this moment to thank every single fan who has supported the franchise over the last decade but also to thank Kendall Jenner for being my hair inspo back in 07'. Thank you fans. And thank you Kendall.