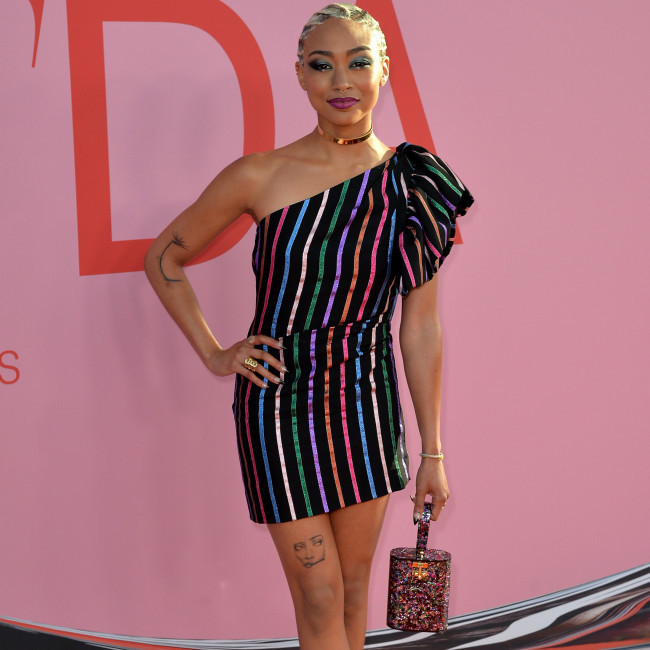 The 26-year-old actress stars in 'Uncharted' as the mercenary Jo Braddock and admits she enjoys getting to play antagonistic characters as it challenges her as a performer.

Tati told The Hollywood Reporter: "It's funny because I feel every actor wants to play a villain at some point. It's one of the most fun things that you can do. It's always fun to be the bad guy. It's a fun acting challenge to try to make people hate you. How could you be so bad that you make people like and love hating you?"

Despite her fondness for evil characters, Tati admits she is wary of being typecast as a villain after playing an antagonist in the TV series 'Chilling Adventures of Sabrina'.

She said: "I don't want to say I'm typecast because I hope that I'm never typecasted, but I never thought that it would be something that would permeate like that – that people would continue to see me as a villain.

"I feel it's something that has come to me and I've stepped to it and said, 'OK, yeah, let's try this.'"

The star is pleased that female villains are given greater representation on screen and hopes that Braddock serves as inspiration for other characters.

She said: "I hope to see the evolution of female villains in the way of seeing more characters like Braddock and beyond that, from start to finish hold their power, hold their stance in the world and go out with a fight."