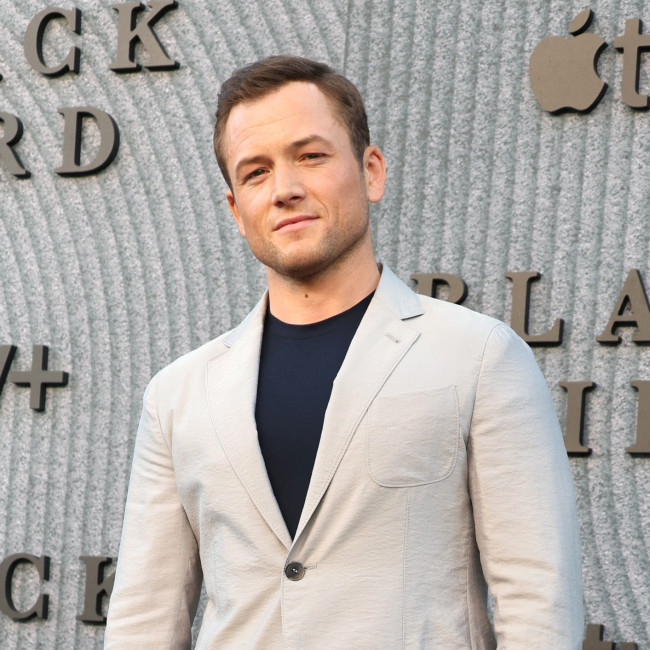 Taron Egerton has confirmed that the latest 'Kingsman' movie is set to start filming next year.

The 32-year-old actor is set to reprise his role as Gary 'Eggsy' Unwin in 'Kingsman: The Blue Blood' and suggested that it could head into production in 2023 before adding that the decision would be made by "grown-ups".

Speaking on the Jess Cagle Podcast with Julia Cunningham, Taron said: "My understanding is that we are to be shooting the third installment in my saga I believe next year.

"But you know, don't listen to what I say because I really don't know. You know, they're grown-up decisions."

The new film had been due to be shot following the prequel 'The King's Man' but director Matthew Vaughn revealed that plans had been changed.

He explained: "That was sort of the plan, and I was ready to go, but let's just say the world got turned upside down."

It was previously suggested by Zygi Kamasa – the CEO of Vaughn's Marv Films production company – that the director had "something like seven more" of the spy films in the pipeline.

Kamasa said: "We want to grow the business and the output. We have a 'Kingsman' TV series in the works and there are two-three other franchises that are being developed alongside the 'Kingsman' world."

Vaughn expressed a desire to turn the 'Kingsman' series into a franchise to rival James Bond by exploring conflicts such as World War II.