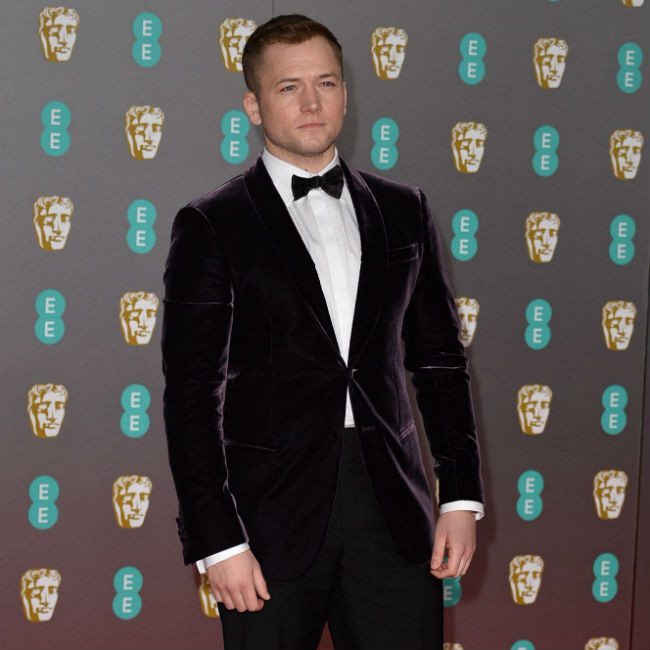 Taron Egerton has replaced Robert Pattinson in 'Stars At Noon'.

The 'Rocketman' actor is set to star alongside Margaret Qualley in the Claire Denis thriller, which is based on the Denis Johnson novel of the same name.

According to Screen Daily, 'The Batman' actor Pattinson dropped out due to other filming commitments.

The motion picture is set in 1980s Nicaragua during a time of violence and political turmoil.

Egerton is due to take on the role of a British oil company worker who meets a struggling female reporter - Qualley's character - in a hotel bar.

Wild Bunch International are said to be speaking to potential buyers in Cannes this week.

Another of Egerton's forthcoming roles will see him appear in movie 'Tetris'.

He will portray Dutch-born video game entrepreneur Henk Rogers in a film about the legal battle surrounding the game in the late 1980s.

The motion picture will be directed by 'Stan & Ollie' filmmaker Jon S. Baird and is backed by producers including Leonard Blavatnik and Matthew Vaughn.

In May, Pattinson - who previously worked with Denis in 2018 sci-fi movie 'High Life' - confirmed he had signed a first-look deal with Warner Bros. Pictures.

He said in a statement: "Warner Bros Pictures and HBO have always been synonymous with ground-breaking filmmaking.

“I’m thrilled to be working with them to discover the most exciting new voices in film and television and help bring their visions to life.

"I’ve loved working with the studio over the years and have so much respect for their dedication, their willingness to take chances and their desire to push the envelope creatively.”